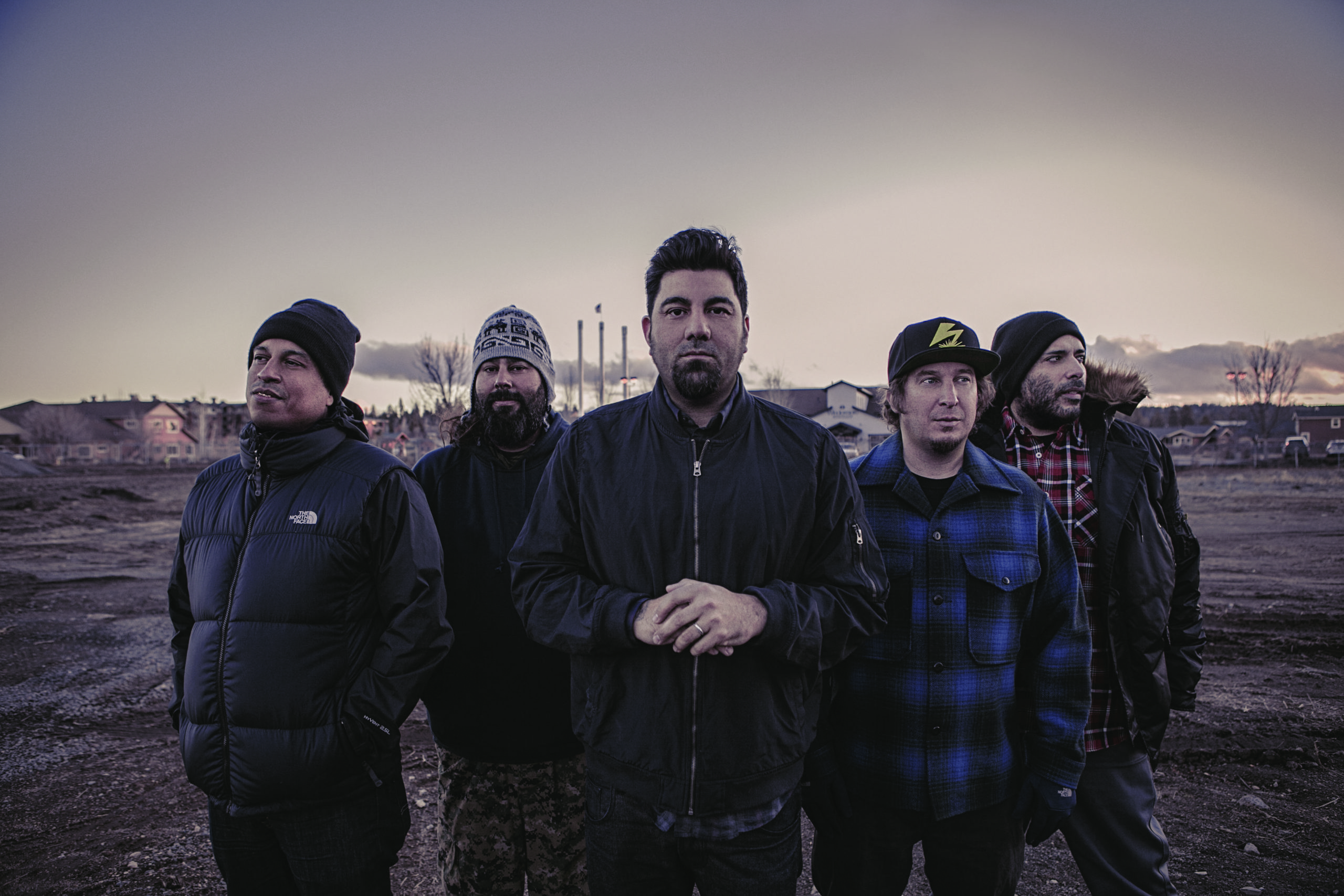 Welcome to our brand new feature series, Deep Cuts! Sacramento, California’s Deftones are first up in this feature, whereby writers bring their favourite, less appreciated gems to the forefront, trying to redress the balance from the big guns. Read on to find out Louis Tsangarides’ picks from Deftones‘ hefty back-catalogue.

One of the heaviest songs they have ever written, this hard slice of gold from 2012’s Koi No Yokan is a prime slice to throw at anyone who thinks Deftones are a soft band. The opening claps coupled with an obscenely nasty bassline from Sergio Vega bring in a riff that Meshuggah would love to have written, and this is thrown into a blender with Chino Moreno’s aggressive delivery. Weapons-grade banger would be an understatement.

An underrated gem from the dangerously underrated Gore, this song lurches along, almost sensually, the eternal struggle between Moreno’s vocals and Carpenter’s chunky riffs that has characterised so much of the Deftones catalogue. The song moves like a panther through a jungle stalking its next kill.

A beautiful, dreamy late-era gem, again from Gore, that shows a brilliantly subtle use of Frank Delgado and his ever increasing influence. The opening has this beautiful little clash between Delgado’s electronics and Stephen Carpenter‘s guitar hero riff, before giving way to a restrained yet gorgeous Moreno vocal.

Shoegaze brilliance from the incredibly underappreciated Saturday Night Wrist. The bassline from the dearly missed Chi Cheng is so seductive, accented by Delgado’s electronic excellence, combines with the rest of the band to crescendo into a shimmering, longing chorus. The perfect soundtrack to sitting on a balcony enjoying a cold beverage contemplating stuff as well. Not that that’s a deal breaker, but it helps.

A dreamlike, heavy Carpenter riff and Chino using his head voice, taking the audience to a wonderfully serene place. Buried near the end of Diamond Eyes, this…diamond boasts a soaring chorus, backed by yet another bruising riff basically designed to shine so brightly whilst losing no power.