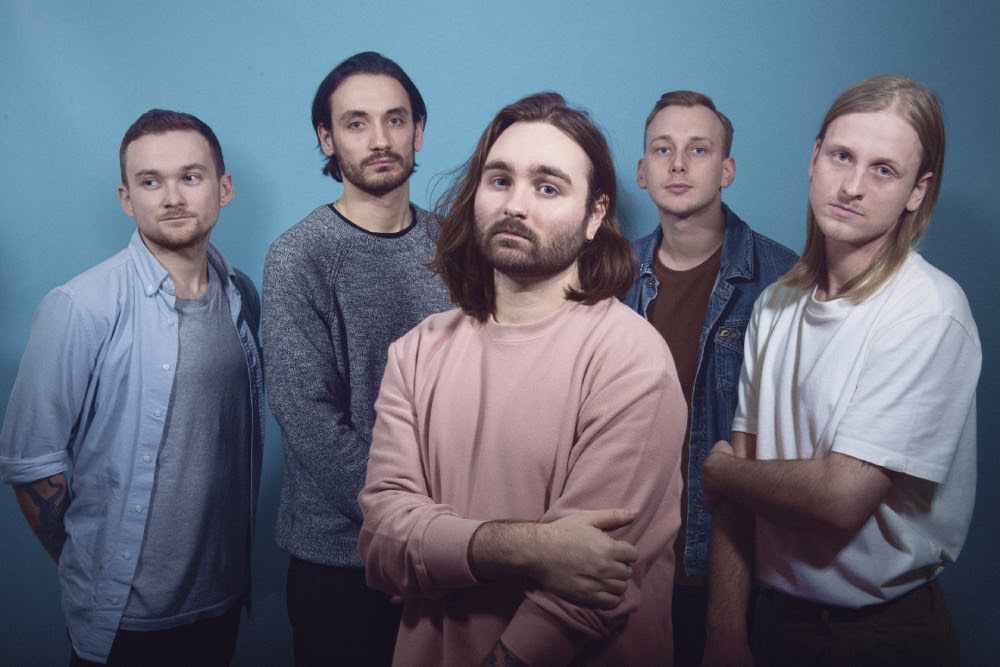 Wallflower have released their new single Passey-by, taken from their forthcoming debut album Teach Yourself To Swim.

“Passer-by started life as something very different and slowly morphed into whatever the hell it is now. It was actually one of the first songs we wrote when we decided that we were writing an album so there was a whole list of things we wanted to achieve and write at this point,” explains guitarist/vocalist Vini Moreira-Yeoell. “One of our goals was to write something more electronic, industrial & experimental. There’s a Rhodes piano on there, 808s, a Bass VI having replaced one of the guitars and some spoken word parts incorporated for good measure. With all the strangeness going on in the music, we felt the lyrics had to match so it’s a little bit surreal at times. The song is all about being left behind and looking back at a period of your life realising how little impact you really had on somebody’s life, and vice versa.”

Teach Yourself To Swim is due for release on 5th June 2020, available to pre-order HERE.