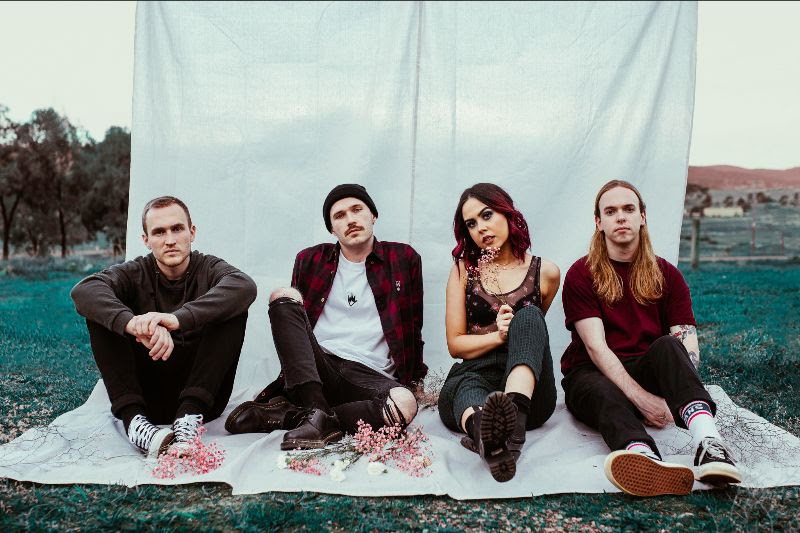 Yours Truly have released a video for their brand new single Composure.

“Composure is about trying to keep your cool at the end of a relationship and how difficult it can be. It’s natural to be upset, angry and a million different other emotions at once,” says vocalist Mikaila Delgado. “I wrote it at a time when I really needed to reclaim my self worth after losing so much of it, I was over being miserable waiting for acceptance.”

“We really wanted the video to show off the new era of Yours Truly and to take things to the next level,” she adds. “We wanted this to feel very personal and ‘hand made’ which is why stitch work and embroidery is such a feature in the video. I wanted to have us animated in the video to look like fabric so we called on our friend Georgia (Moloney) who actually created the single artwork to do it on camera!”

Like what you hear? You can stream or purchase Composure HERE. 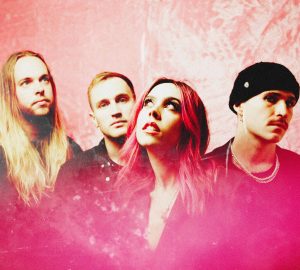