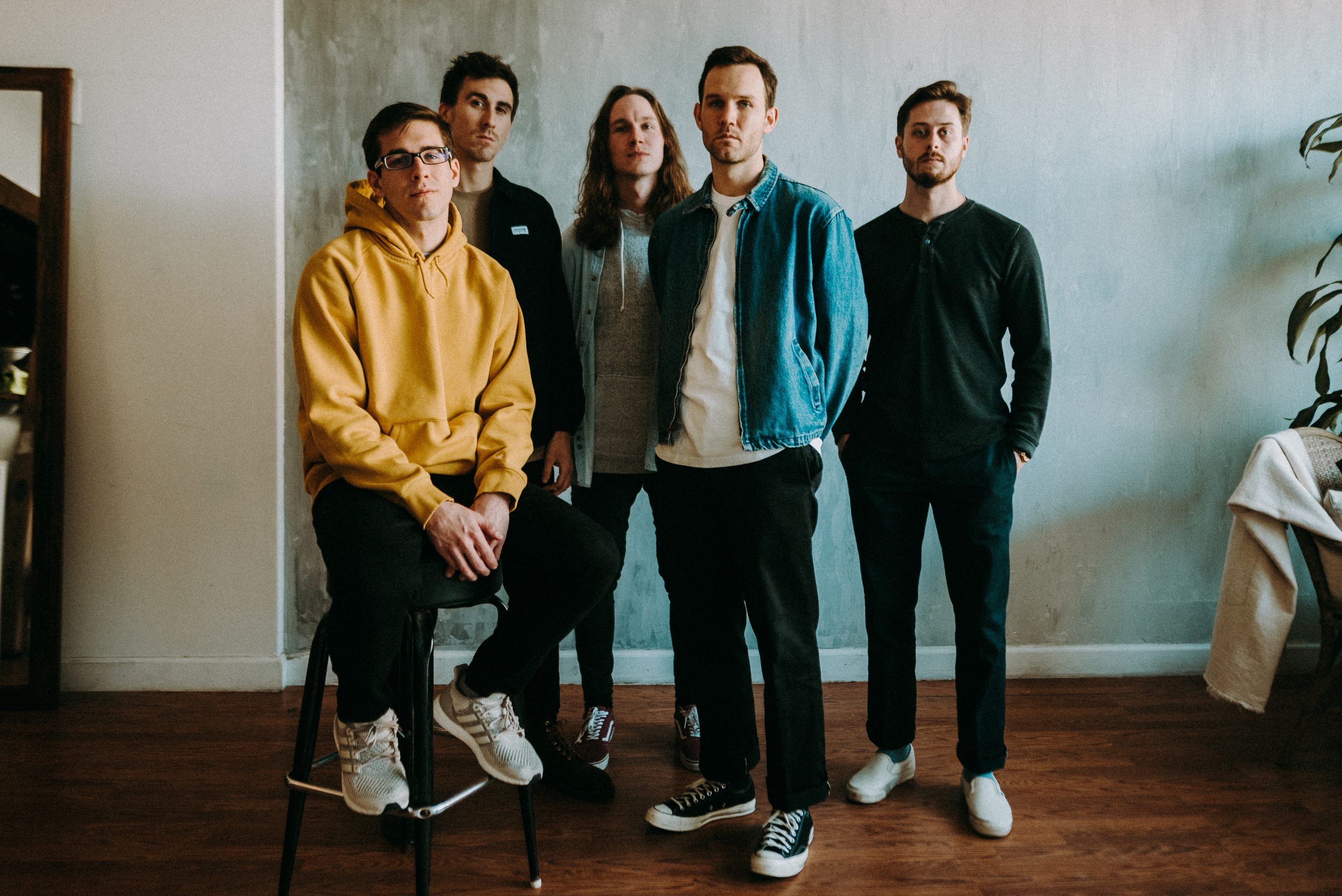 Knuckle Puck have announced their new album 20/20, due for release later this year via Rise Records.

To coincide with the news, the band have released their new single RSVP.

“This is one of the first songs I wrote in my apartment after moving to L.A.,” says guitarist/vocalist Nick Casasanto. “So much had happened in my personal life after the release of [2017’s] Shapeshifter that I felt like life was moving and changing faster than I could cope.”

“I felt separated from everything and everyone living on the other side of the country, but it was strangely refreshing,” he adds. “In a way, it felt like I had escaped a lot of my problems. So when people would ask, ‘When are you coming back to Chicago?,’ it was difficult to give them an honest answer.”

Like what you hear? You can stream or purchase RSVP HERE.