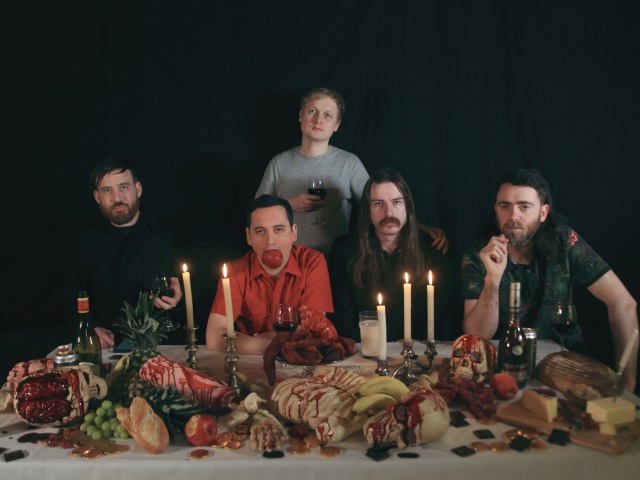 “The lyrics of Rubbernecker explore feelings of desperation and eroding senses of community in a world that’s seemingly gone completely mad,” explains vocalist Matt Baty. “The central character is the clown, who attempts to detach himself from the world he observes as chaotic and unruly. The more he isolates himself, the more he yearns for kinship but the ever growing forces that reinforce his terror of the outside keep him rooted in his confinement. It’s a sad song really.”

Viscerals is due for release on 3rd April via Rocket Recordings, with pre-order bundles available HERE. 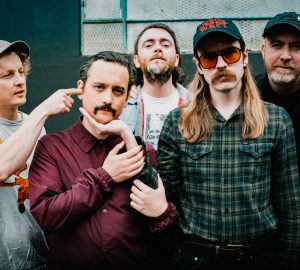