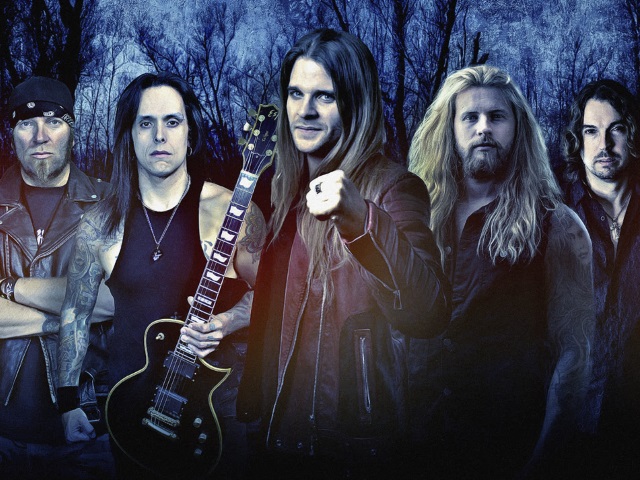 NorthTale have released a live video for their single Time To Rise, filmed during their two performances in Japan as part of Evoken Fest.

“We hope everyone is staying safe during these crazy times! Since we know you’re gonna be at home and we can’t really play live for the foreseeable future, how about we show you a little bit of what our Japan tour was like?” the band say. “Thanks to director Jason McNamara who shot and edited this (not to mention hanging and driving us around) over the two nights we performed in Tokyo at Evoken Metal Fest last September! And finally, thanks to Yama Darkblaze for bringing us to Japan, Ryo and our label King Records, Makoto Suzuki at ESP Guitars, as well as KORG and Pearl Drums for all the support!”

NorthTale‘s debut album Welcome To Paradise is out now via Nuclear Blast, available to purchase HERE.

See NorthTale live in September at ProgPower in Atlanta, USA.

MUSIC NEWS: Elder Brother Release New Single ‘If You Love Me (Like You Say)’