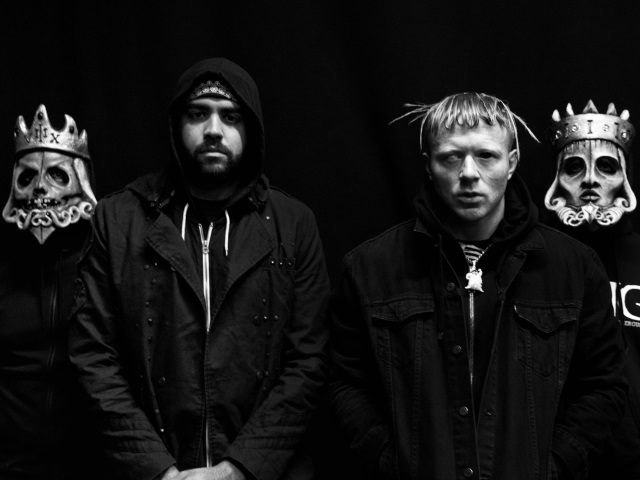 KING 810 have released a video for their brand new single Hellhounds.

“Hellhounds tells people what’s happening in my head, which is a confusing thing even for myself,” explains frontman David Gunn. “Around the time of the conception and making of [current album] Suicide King, I had been diagnosed with an identity disorder (DID) and Hellhounds happened to be a place I ended up at one day.  As with every thought in my head, it is death obsessed. The title borrows from the old Robert Johnson song, Hellhound on my Trail. Overall, it reminds the listener – who may have forgotten – that I’m in so much pain, there is absolutely no reason to revere me in any way for anything.”

Like what you hear? You can stream or purchase Hellhounds HERE.

KING 810‘s latest album Suicide King is out now, available to purchase HERE. Also available is the first instalment of Summertime In Murdertown: How I Survived Where The Best Die, a memoir by David Gunn. 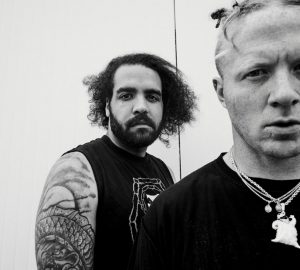