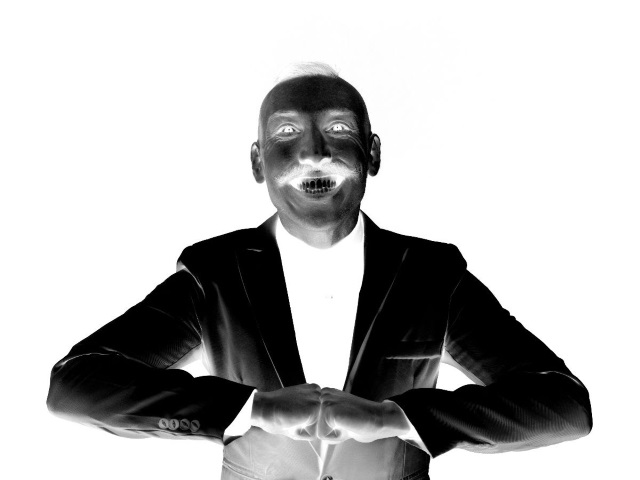 Jamie Lenman has released a video for his brand new single The Future Is Dead, featuring a guest appearance from PENGSHUi‘s Illaman. The track, which is out now via Big Scary Monsters, is his first single since 2019’s Shuffle album, and first original material since his 2018 single Long Gone featuring Justine Jones from Employed To Serve.

“I wanted to get something out fairly quickly after the covers record to remind people I still write my own songs…I had a riff that had been knocking about for a while but no lyrics, and then everything just came out in one go – I normally try to keep big politics out of my music but we’re living in a time where that’s become impossible,” Lenman explains.

“The Future Is Dead is about how it feels to be a citizen of the 21st century, to be totally powerless against the whims of an older generation.It doesn’t offer any solutions, it’s a cry of despair, and sometimes it’s good to get that out of your system – a kind of primal scream I guess.”

“(Producer) Space and I felt like the track needed another flavour to separate it from my usual thing and he recommended Illaman’s band PENGSHUi,” he adds. “It turned out we had some mutual buddies so we got in touch and went in for a session. I’m really excited to have such a talent on my track and get some of that genre fusion in there – his lyrics offer a slightly more positive outlook which perhaps the song needed, to stop it being all doom and gloom. That’s why it’s great to get other artists involved!”

Like what you hear? You can stream or purchase The Future Is Dead HERE.

Jamie Lenman will be live on Facebook on Tuesday 31st March at 7pm, taking requests, performing stripped down versions of songs and hosting a Q&A.