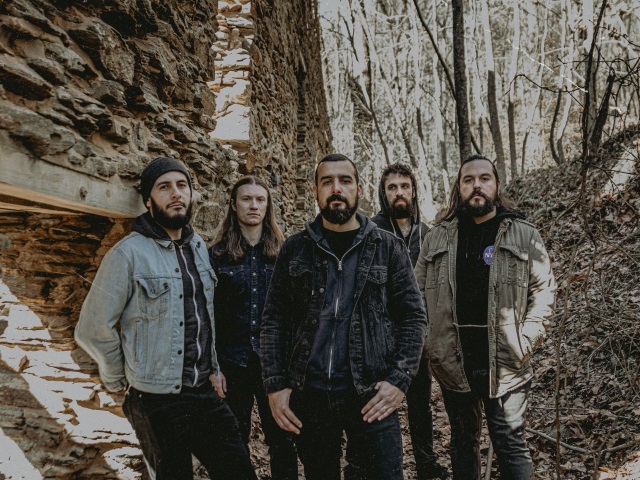 Irist have released a video for their new single Creation, taken from their forthcoming debut album Order Of The Mind.

“Creation is an upbeat song on the surface, but it’s also meant to be meditative,” comments guitarist Pablo Davila. “I think it somehow conveys a subtle “otherworldliness” that’s not easy to express. Dan Almasy did a great job of interpreting that vibe for us in this music video.”

Order Of The Mind is due for release on 27th March via Nuclear Blast, available to pre-order HERE and pre-save HERE.