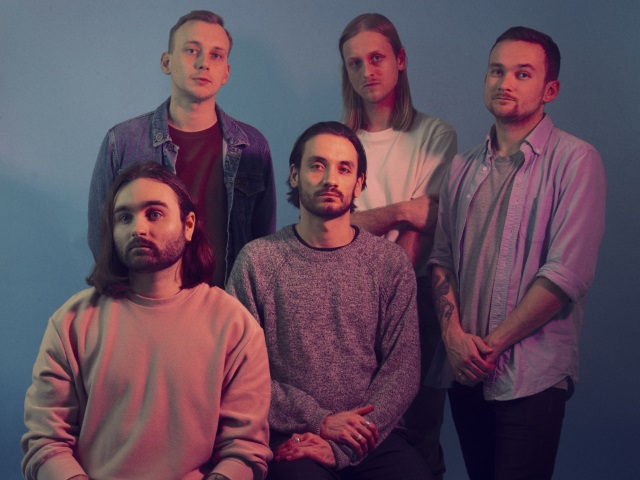 Wallflower have announced their debut album Teach Yourself To Swim, due for release on 5th June.

To coincide with the album news, the band have released a video for their new single Hungry Eyes.

“It’s probably one of the heaviest songs we’ve ever written,” explains vocalist/guitarist Vini Moreira-Yeoell. “Where most of our songs are written around personal emotions we all experience as human beings, Hungry Eyes is much more politically driven and touches on subjects we believe affect all of us. In the last 10-15 years it very much feels like there has been a shift in the way we, as a human population, respond to current events. With some pretty horrific things happening all across the world, the general reaction can often be indifference and numbness. This song was easily one of the most challenging to perfect in the studio, being very intense in all aspects of the word. We have been very lucky to work with our good friend and producer Lewis Johns at The Ranch in Southampton on each of our releases and his persistence in getting the very best out of us enabled Hungry Eyes to get to where we envisioned it.”

Teach Yourself To Swim is available to pre-order HERE.