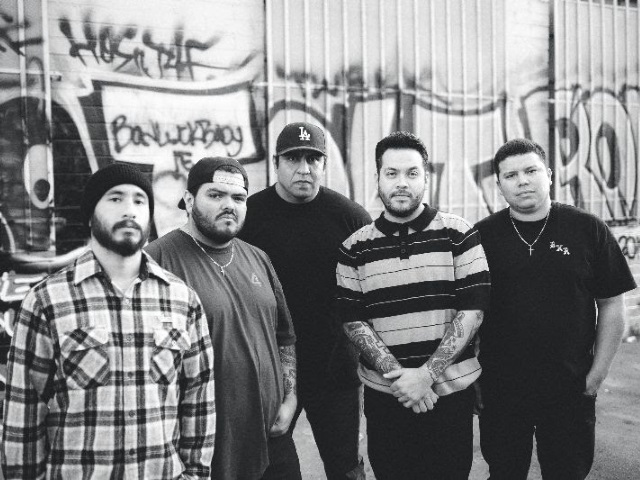 Rotting Out have released their new single Stones, taken from their forthcoming album Ronin.

“Stones is a very aggressive and angry song,” explains vocalist Walter Delgado. “I started going to shows at a very young age, and in the place where I’m from, there’s a very ghetto and violent atmosphere. In the projects of Los Angeles, there’s a lot of gang activity, drug use, prostitution, violence, domestic abuse, and child abuse. This is what I was surrounded by. When I got into hardcore, it was cool because it didn’t involve all of that or glorify it.”

“Then, there was a point where I started to notice that certain bands or certain people in the hardcore scene adopted the style of being from the ghetto,” he adds. “They started glorifying the grim and the dirt — just negative things that shouldn’t be glorified, to begin with from ghettos when these people were not from there. […] This isn’t pretty and it’s not meant to be put on a pedestal. It’s just a matter of the situation, and people are born into this situation unwillingly. It’s a big fuck you to everyone who tried to adopt this ‘cool swag ghetto child’ vibe when they themselves are from suburbia.”

Ronin is due for release on 10th April via Pure Noise Records, available to pre-order HERE.