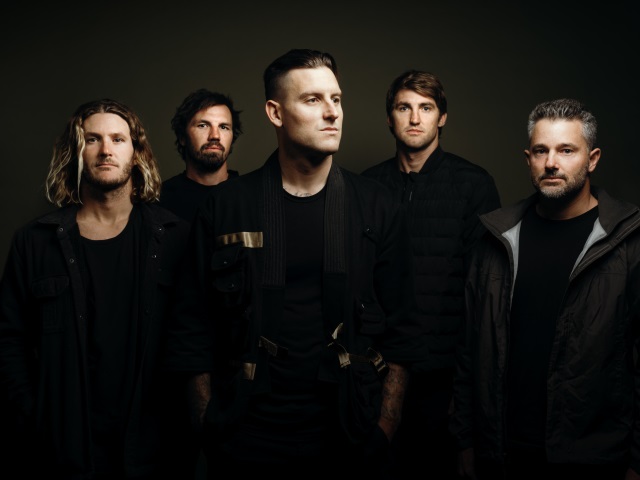 Parkway Drive have announced rescheduled dates for their Viva The Underdogs – European Revolution 2020 UK/European tour. Originally set to take place in April, the shows have been moved to November following the coronavirus outbreak. Hatebreed and Crystal Lake have been confirmed as support on the rescheduled shows.

Parkway Drive recently announced Viva The Underdogs, the soundtrack to the band’s documentary film of the same name.

Viva The Underdogs is due for release on 27th March via Epitaph, available to pre-order HERE.

MUSIC NEWS: Elder Brother Release New Single ‘If You Love Me (Like You Say)’