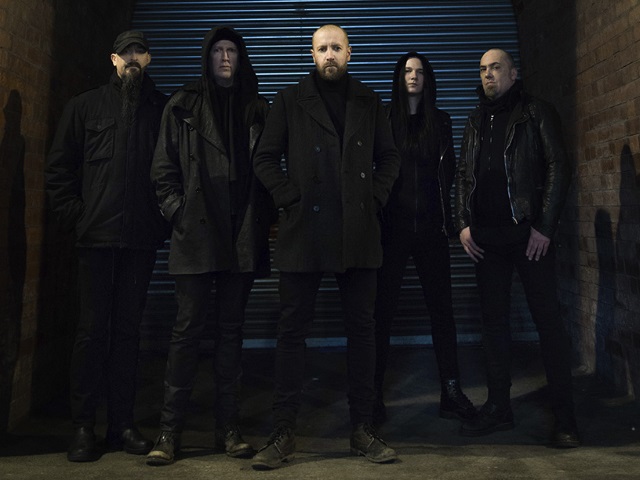 Paradise Lost have announced their sixteenth studio album Obsidian, due for release on 15th May via Nuclear Blast.

“One of the most eclectic albums we have done in some time, we have miserable songs, sad songs ,slow songs and faster songs. Did I mention miserable?” comments vocalist Nick Holmes.

The band have also released a teaser of what to expect from the new record.

Obsidian is available to pre-save HERE.