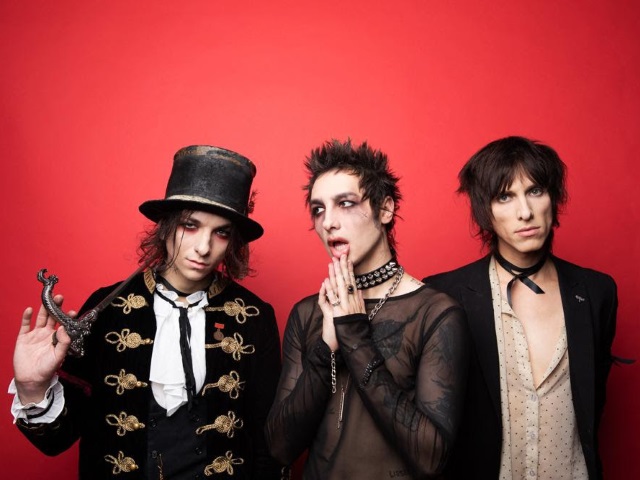 Palaye Royale have announced their third album The Bastards, due for release on 29th May via Sumerian Records.

In light of the announcement the band have released a video for their new single Lonely.

“Lonely is about the mental and physical abuse I endured as a child,” explains frontman Remington Leith. “Growing up, I went through so much shit and at points felt so low I couldn’t see a way out. It has effected me deeply throughout my life but I want the world to know that no matter what you’re going through, if I can make it out on the other side, so can you.”

The Bastards is available to pre-order HERE, including a variety of limited edition items.