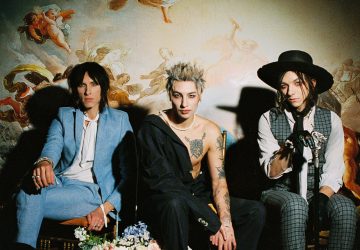 There aren't many records we can sit here and listen to on repeat. Yet, here we are, lying on our bedroom floor only moving when it's time to flip to Side-B and repeat. What album has us putting life on hold? Palaye Royale's fourth studio album, 'Fever Dream', that’s what.
shares

Despite having a Fever Dream UK Tour scheduled for February 2023, Nevadan trio Palaye Royale decided to fly across the pond for three stripped-back shows and signings, giving their most intimate performance to date.
shares 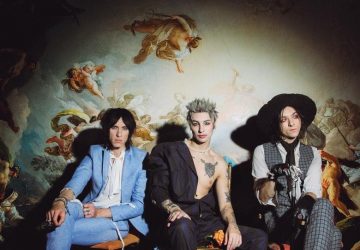 The alt-rock trio will be joined by Badflower - read on for more details.
shares 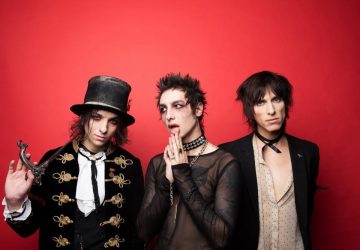 Check out the band's haunting cover of the classic track here.
shares

Flamboyant art-rock trio Palaye Royale have ramped up the musical theatrics for their long awaited third studio album, 'The Bastards'. As far as record release cycles go, The Bastards era by comparison to its counterparts, 'Boom Boom Room (Side A)' and 'Boom Boom Room (Side B)', has been a challenging campaign so far. From tackling troubles with UK venues, to facing the cancellation of the UK/EU run as a result of the current COVID-19 outbreak, overall it’s been a turbulent time in the run up to 29th May. However with successful pop-up shops, some Palaye in the parks and several shows under the belt, the band have defeated these difficulties, as Remington Leith, Sebastian Danzig and Emerson Barrett of Palaye Royale have produced an adrenaline fuelled rock n’ roll record with 'The Bastards'.
shares 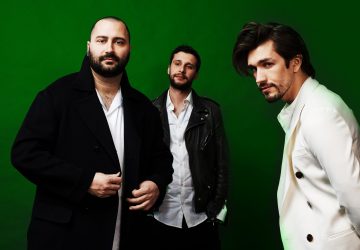 Behind The Noise
3 years ago

Formed in London's West End when guitarist Karnig Manoukian and bassist Mike Kruger were still in their teens, Charming Liars' adventure truly began when the pair moved to Los Angeles, completing their line-up with vocalist Kiliyan Maguire. The band's single 'Golden State' is a fitting one for Maguire, who was born and raised in the state of California, so we caught up with him to find out how the video captures the diversity of Los Angeles and more.
shares
1 2