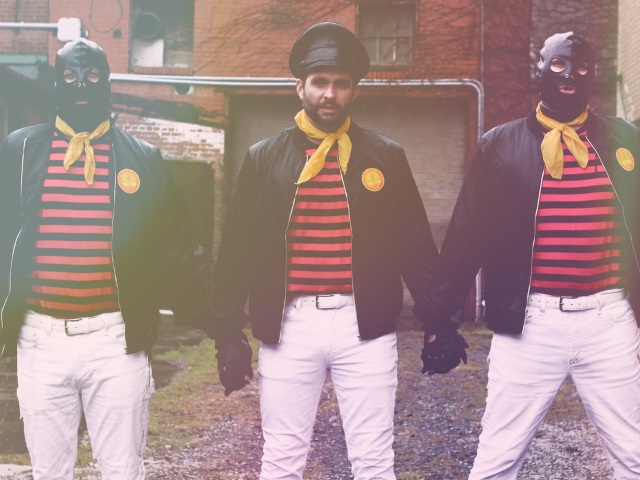 If you are anything like us the first thing you will notice about DBOY‘s New Records in Human Power is the relentless pace these twelve tracks hit your ears (clocking at under 18 mins). Honestly it’s like being in the middle of a car crash, weirdly the infectiousness of the aural barrage is pretty likely to also give you whiplash from headbanging.

On first listen this collection of songs could be absolutely any length, the ridiculous pace tracks move in to and out of each other will leave listeners breathless but ready to do it all again. There is something truly fascinating about the delivery of each of these musical shocks, and within twelve very short songs DBOY have shown a ridiculous amount of proficiency. With vocals that demand attention it would be very easy for everything else to fall into the background, but the choppy guitars and total devastation of the drum kit create a backing chaotic enough to stand up to anything in its path. With nods to the past and present throughout, DBOY have managed to create a style that bends genre and despite great production maintains the DIY feel. This is a masterpiece in song-writing and composition.

Vocally this is a release that shows an incredible range, with a combination of the glammest David Bowie, strongest Joe Strummer, darkest Danzig and the angriest Mackaye or Rollins, and amongst all of this hides the sureness of propaganda. Musically this is a release which is cemented in the underground with elements of bands like Idles, The Stooges, Ramones, Descendents or Nirvana at their darkest, the endless fuzz and furious pace show both incredible musicianship and punk attitude. This combination creates a release which sounds both inspiring and dangerous.

Every moment of this LP feels like a travel back in time to the golden age of punk and hardcore, but with the open mind of the modern world. This release is anti-fascist, anti-establishment and staggeringly pro-love. Despite lyrics that are full of smut and sex, the regular referring to them-self in the third person creates DBOY the character, and in turn creates more questions than answers. Throughout the release lyrics create a mysterious character or set of characters with the flex of hip-hop, the smut of glam rock and the straight talking of hardcore. As the record comes to a close the final question is are we all DBOY after all? Who knows, take their advice and “give DBOY all your money.”

Standout Tracks: Why Do You Only Luv a Dboy (Who’s Down), White Denim, New World Order

For Fans Of: Idles, Ramones, Doctrines 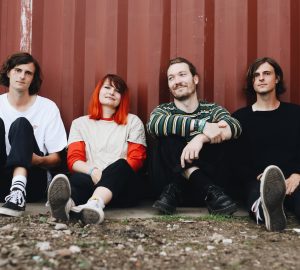 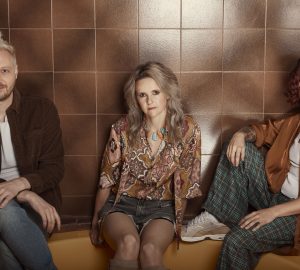