5 Seconds Of Summer have released a lyric video for their new single Old Me, taken from their forthcoming album C A L M.

“Old Me carries a youthful spirit and follows the narrative of a young persons life growing up, for better or for worse,” explains lead vocalist Luke Hemmings. “Every decision we made, whether right or wrong, has led us to the men we are proud to be today. We were thrown into the public eye at a young age and gratefully had each other at a confusing time. Sometimes it’s important we look back in order to appreciate the journey we’ve been on together.”

Like what you hear? You can stream or purchase Old Me HERE.

C A L M is due for release on 27th March via Polydor Records, available to pre-order HERE. Those who pre-order the album will receive an instant download of Old Me, as well as previous singles Easier, Teeth and No Shame.

See 5 Seconds Of Summer live at one of the following dates: 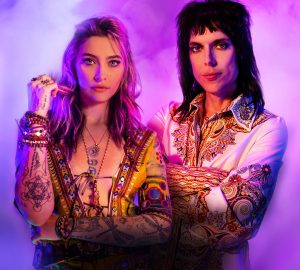 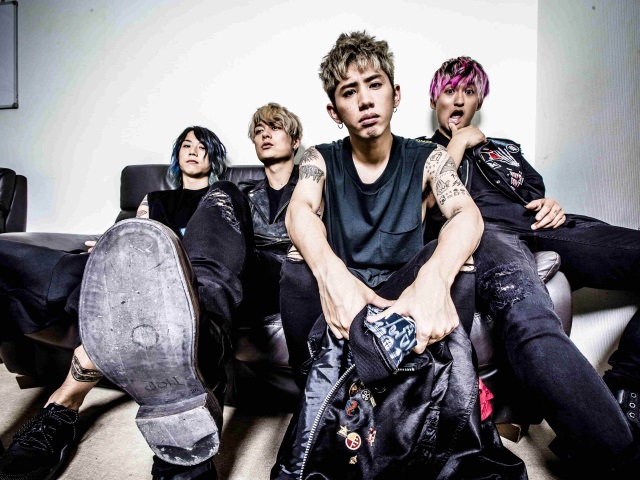 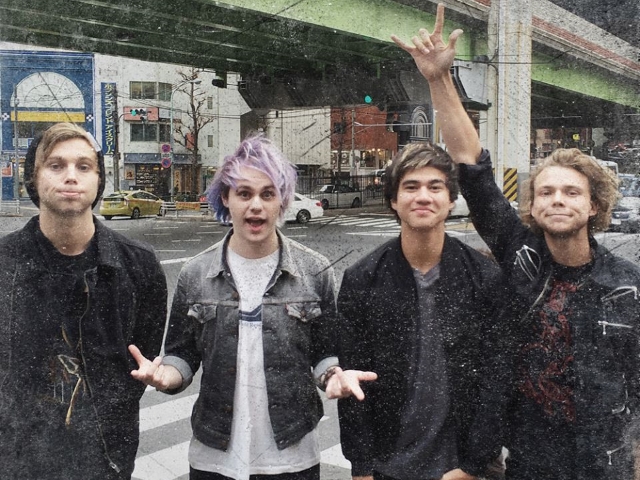