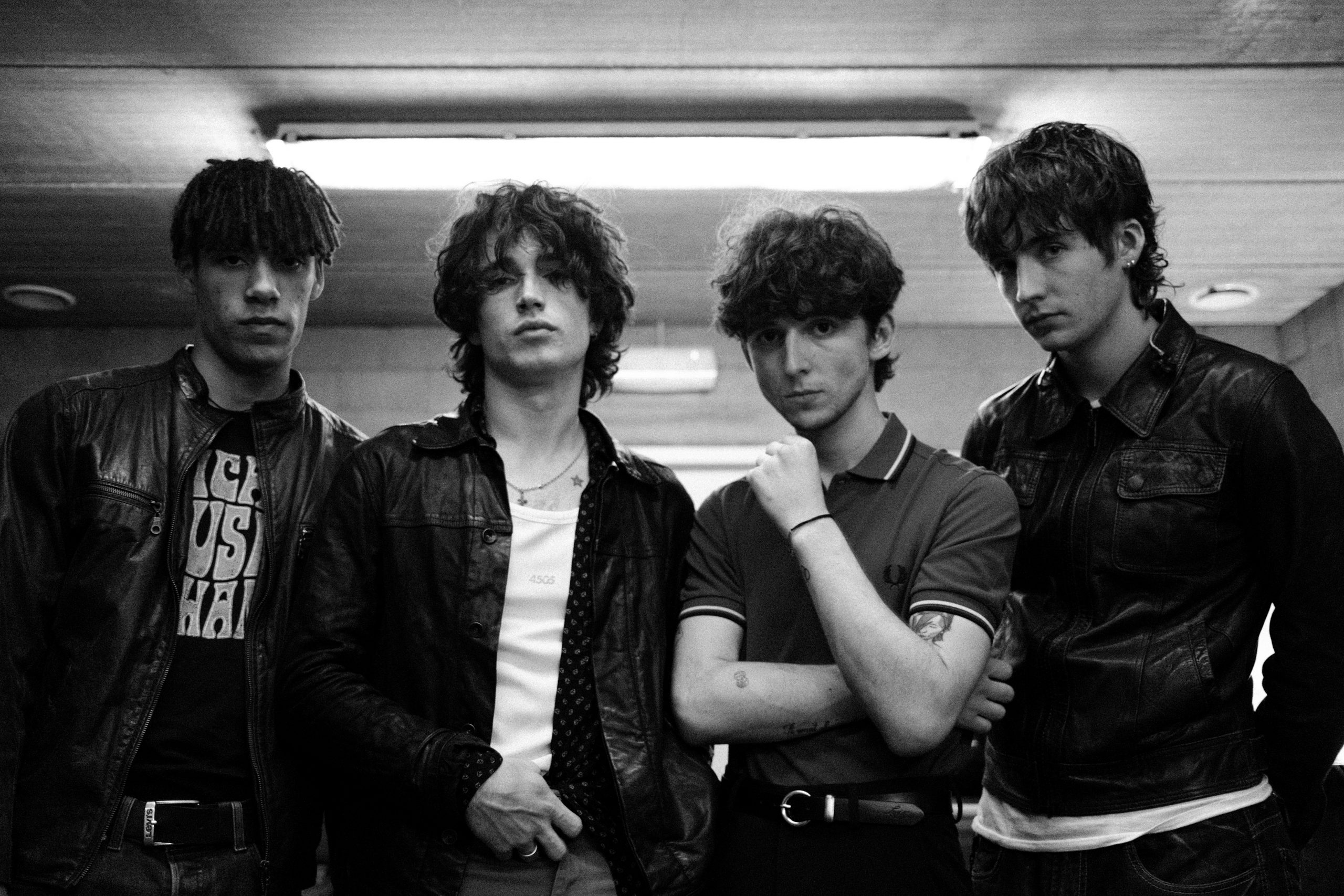 Inhaler have announced their new album Cuts & Bruises is set for release on 17th February 2023 via Polydor Records.

Alongside the album announcement, a video has been shared for new single Love Will Get You There.

The video was directed by James Arden and can be seen below!


Like what you hear? You can stream/download Love Will Get You There HERE. Whilst Cuts & Bruises can be pre-ordered now ahead of its February release.

You can see Inhaler live at the following dates this year:

The band have also announced a February headline tour with tickets on sale from 21st October. 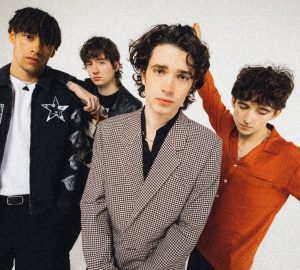 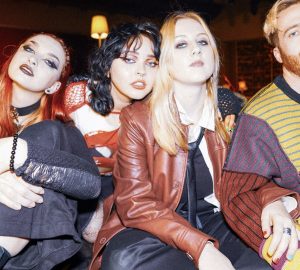