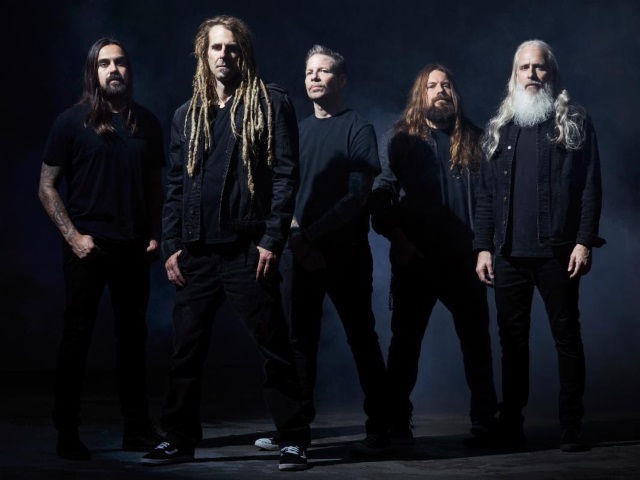 Lamb Of God have released their latest single Checkmate, the band’s first new music in five years and first to feature new drummer Art Cruz. The track is taken from the band’s forthcoming self-titled album.

“Checkmate brings together all the components of the Lamb Of God sound that we’ve been developing over the last two decades, but with the ambition and ferocity that comes with the start of a new chapter for our band,” says guitarist Mark Morton. “Re-energised and reignited, this is Lamb Of God 2020. We’ve never been more excited.”

Lamb Of God‘s self-titled album is due for release on 8th May via Nuclear Blast, available to pre-order HERE.

The band will be touring the UK for the first time in six years this April, joined by special guests Kreator and Power Trip.