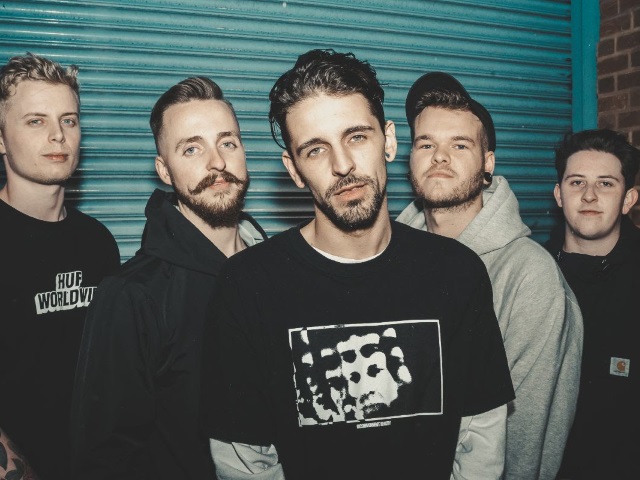 GroundCulture have announced their debut album How Well Do You Really Know Yourself?, due for release on 1st May via Hopeless Records.

“I think it’s important that the album challenges or emphasises people’s current perception,” says vocalist Roy Watson. “I’d like it to be seen as a journey.”

In light of the announcement the band have released a video for their new single REALEYES.

MUSIC FEATURE: Behind The Noise – The By Gods 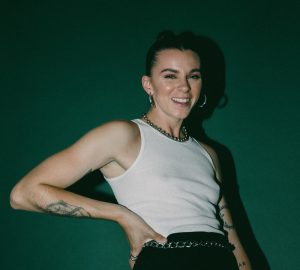