MUSIC FEATURE: Behind The Noise – The By Gods 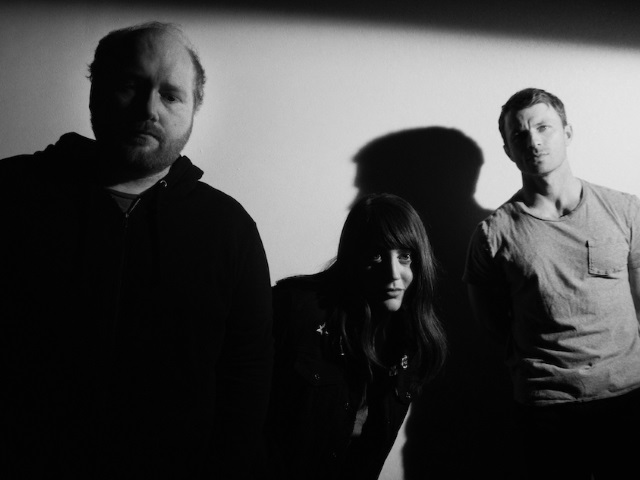 Featuring eleven tracks that were born from guitarist/vocalist George Pauly‘s trauma both during and after the mass shooting at Las Vegas’ Route 91 Festival, GOLDY is The By Gods‘ most vulnerable and expansive work to date. Pushing themselves out of their comfort zones on their fifth album, we sat down with Pauly to delve into their latest single Try So Hard.

This track is not something we typically do…it’s just a catchy pop tune.

We thought the riff was cool and it reminded us of bands we really like, but we were never sure if we should do anything with it. We showed it to our producer Alex and he loved it. “You better learn to love it!” is what he’d say whenever we brought up any reservations during recording.

We were just trying to make it as catchy as we could. What sounds cool and doesn’t feel too…wrong?

We spent all of our money on recording this album, touring and marketing it… so there’s no video.

Just the fact that we were never sure about it and we still aren’t! We trust Alex, so let’s see what happens. Hopefully you guys enjoy it.

The By Gods‘ new album GOLDY is due for release on 6th March. Check out Try So Hard along with previous singles Black Wave and Eureka HERE.

Tags : The By Gods
previous article 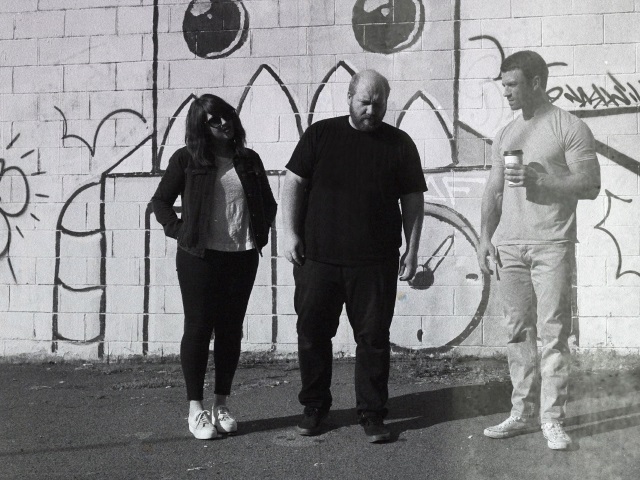 MUSIC INTERVIEW: Life On The Road With…The By Gods