Loathe have released a video for their new single Two-Way Mirror, taken from their forthcoming sophomore album .

“It was our intention throughout the creative process to push the Loathe lore into different territories, some previously explored and some almost brand new for the band. With that mindset we birthed Two-Way Mirror – one of the many faces throughout I Let It In And It Took Everything,” the band explain of the new single.

I Let It In And It Took Everything is due for release on 7th February via SharpTone Records, available to pre-order HERE. 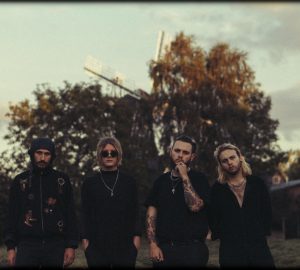 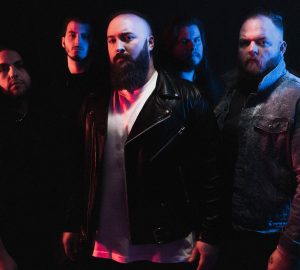