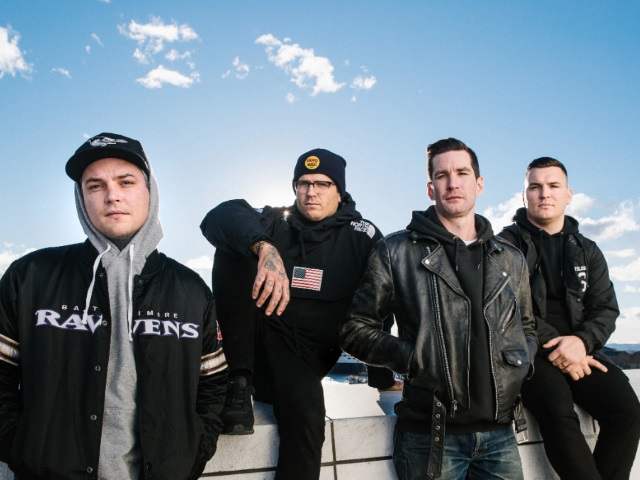 The Amity Affliction have announced their new album Everyone Loves You…Once You Leave Them, due for release on 21st February via Pure Noise Records.

“This album is a result of our re-found love for heavy music,” the band comment. “We wanted to make a heavier album to back up our most recent releases to let our fans know that we understand what the majority want to hear from us. We have experimented creatively over the years and are now able to apply what we’ve learnt to what we consider the perfect blend of Amity new and old.”

To coincide with the news the band have released a video for latest single Soak Me In Bleach.

Everyone Loves You…Once You Leave Them is available to pre-order HERE.

See The Amity Affliction on tour supporting Beartooth at one of the following dates:

VIDEO NEWS: The Darkness Reveal Video For ‘In Another Life’