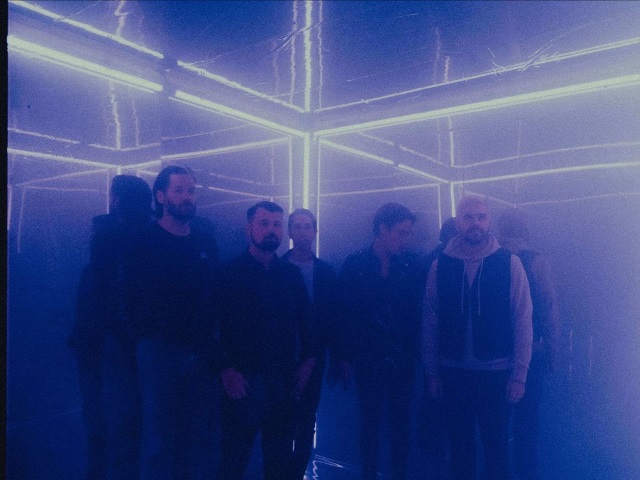 Silverstein have announced their new album A Beautiful Place To Drown, due for release on 6th March via UNFD. The upcoming ninth studio album also marks the band’s 20th anniversary.

In light of the announcement Silverstein have released a video for their new single Infinite, which features Aaron Gillespie of Underoath.

A Beautiful Place To Drown is available to pre-order HERE.

Silverstein will play two special shows in London to celebrate their 20th anniversary, performing three sets at each show: their 2005 full-length, Discovering The Waterfront, in full; a stripped-down acoustic set; and careering-spanning fan-favourites.

The band will be joined by Hawthorne Heights at both shows, dates are as follows: