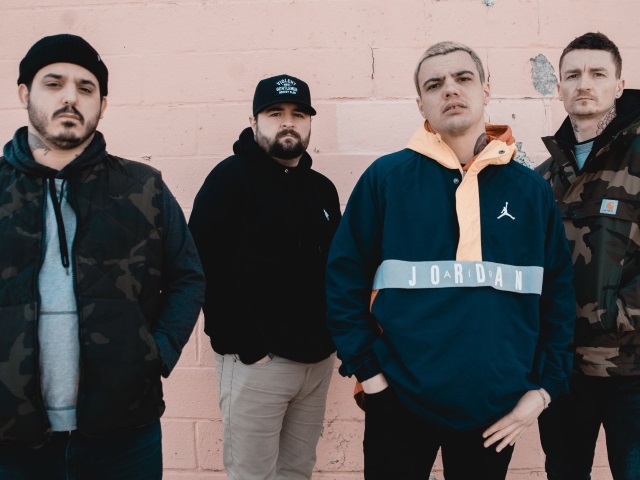 Stray From The Path have released a video for their brand new single Fortune Teller. The track follows the band’s live album, Smash ‘Em Up: Live In Europe 2019, which was released earlier this year via UNFD.

“Musically, a heavily syncopated assault on the senses,” the band comment of the new track. “Lyrically, a fired-up attack on the status quo. Written as an antidote to the boomer mentality, Fortune Teller is an anthem for building a better future – no matter how badly it’s been laid out by the past.”

See Stray From The Path live at one of the following dates: