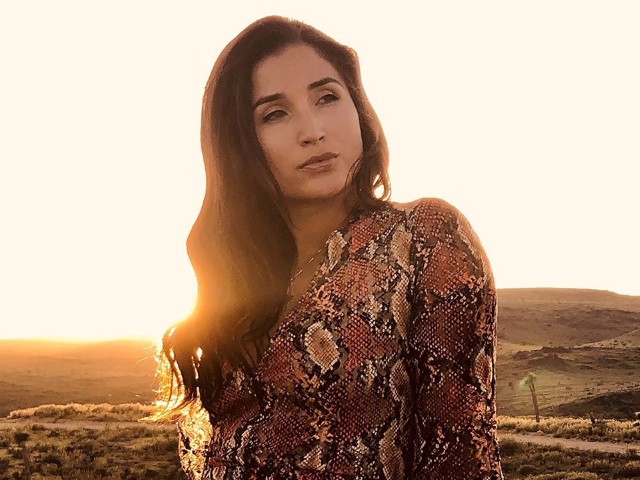 Jade Jackson makes her anticipated return with her second album Wilderness. Jackson has used past experiences of addiction and self doubt, to turn out her most introspective and personal music to date.

With that said, album opener Bottle It Up is an, almost, sickly jaunty country-bar-rock track that makes mention of country music’s favourite topic – alcohol. The song is catchy as hell – and very reminiscent of both The Corrs and Shania Twain – and features a chorus that will be stuck in your head for days.

What follows is a fine series of country-pop tracks that whilst pleasant to listen to end up blending into one, making it difficult to really pick out where one ends and the other begins. Wilderness is by no means a bad record; it just feels a bit samey. Where the album shines is on tracks based more in country than country-pop Now or Never, which features a killer bassline, Shiver and album closer Secret.

There’s clear potential and Jade Jackson obviously has an abundance of talent. When Wilderness works, it really really works, however, second albums are notoriously difficult and, unfortunately, Wilderness is just slightly wide of the mark.