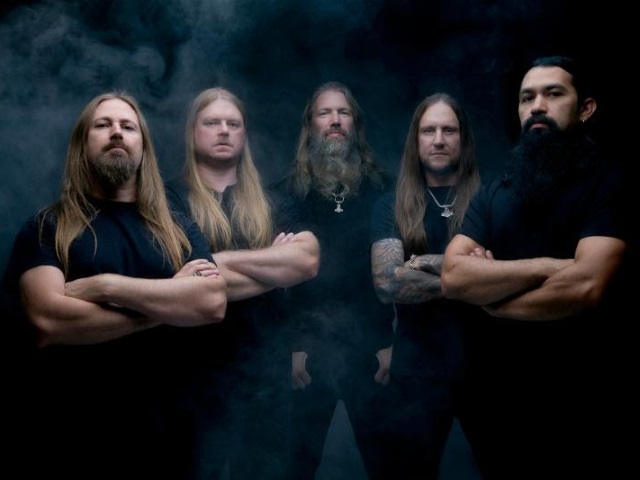 Amon Amarth have revealed the video for Mjolner, the final part of their video trilogy. The track is taken from their recently released album Berserker.

Mjolner, as well as previous videos in the trilogy Raven’s Flight and Crack The Sky were directed by Roboshobo and features a cast including Josh Barnett as “the Berserker”, Erick Rowan as “Thor”, Canadian WWE’ Viktor as “Demon Henchman” and more.

Berserker is out now via Sony Music, available to stream and purchase HERE.

Amon Amarth have a busy summer of festival appearances, which sees them perform at Rock Am Ring, Rock Im Park, Download Festival, Knotfest at Hellfest, Graspop, Copenhell and many more. For a full list of live dates head to the Amon Amarth website.