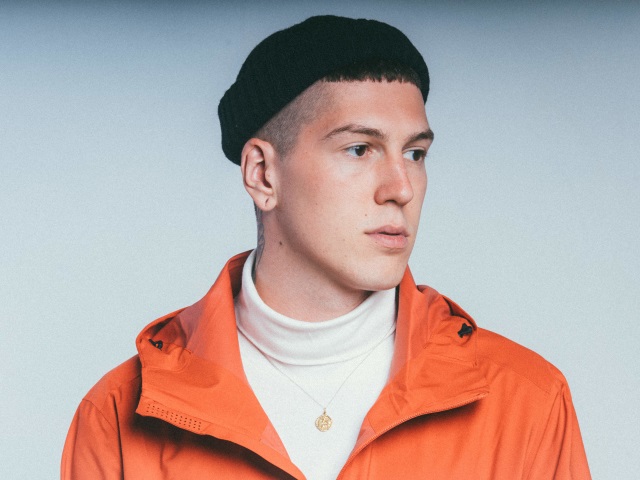 John Floreani, who you may know as the front man of Trophy Eyes, has released a video for his new single called Oh Brother. The track is taken from his debut solo album sin, which is out on 7th June via Hopeless Records.

“My brother has always been a troubled person,” Floreani explains of the heartbreaking and honest track. “His fight to be a better version of himself has been a long and painful losing battle that hurts everybody involved. I’ve been kind to him over the years – I was really the only person that loved and cared for him unconditionally. Recently, after a falling out, I decided to not be that person anymore.” 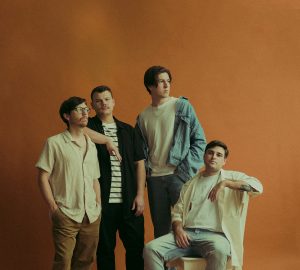 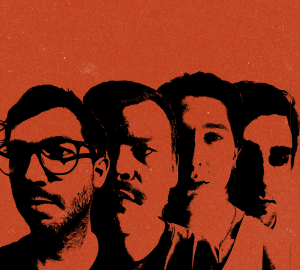 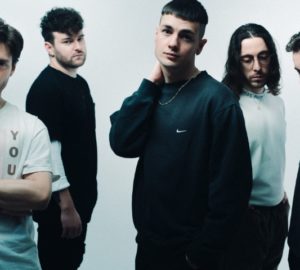