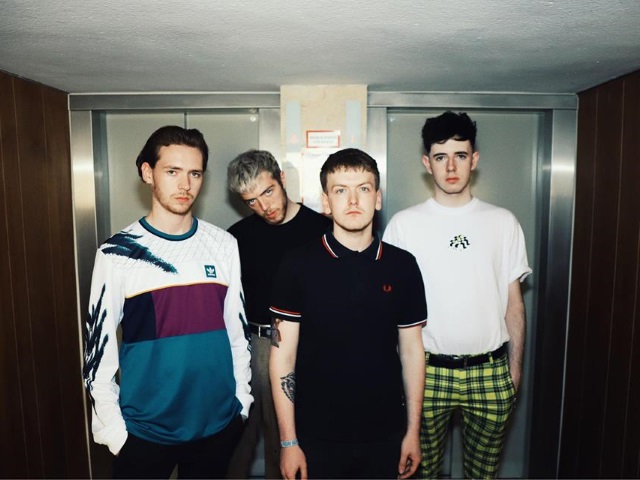 Scottish four-piece The Dunts have released their new single Bad Decisions, following their recent appearances at SXSW, Live At Leeds and Hit The North. You can check out the single on Spotify HERE.

“Bad Decisions is probably the most self explanatory title to a song we have ever written,” comments bassist Div McFarlane. “It’s about reflecting on the inevitable realisation that the pursuit of pleasure and hedonism can lead to paranoia and despair.”

“We’ve all been there. Lying in bed after a night out wondering where it all went wrong. How one transitions from a state of frivolity to one of distress in a matter of hours – that’s what the song is about. We all pledge to take it easier next time, cut down the drink, cut down the nonsense, make wiser decisions, but it seldom ever happens. So this song is an ode to those bad decisions you make every single time,” adds frontman Rab Smith.

See The Dunts live at one of the following dates: 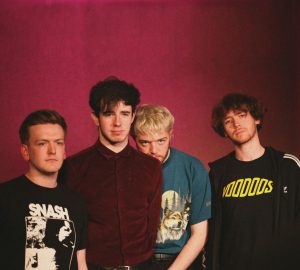