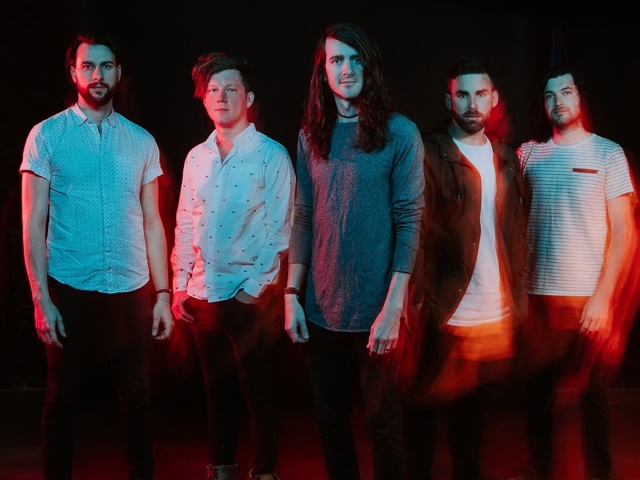 “We realised we missed a few places last time we were in Europe & the UK so we thought it was only fair we make up for it,” comments bassist Jeremy Lenzo. “We’re looking forward to coming back to Italy, Switzerland & Scotland for some headlining shows in between Highfield Festival and Reading & Leeds.”

Check out Mayday Parade‘s video for Never Sure below.