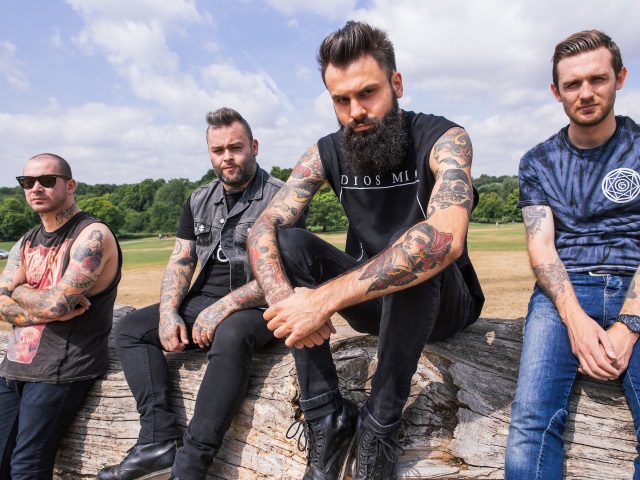 House Of Vans have announced that Gallows will play a free (yes, free!) show at the London venue on Friday 24th May. This will be the band’s first show since 2015.

Following the departure of Frank Carter, Gallows re-emerged in 2012 with new vocalist, Alexisonfire guitarist and vocalist Wade MacNeil where they released their self-titled album through their own label Venn Records. In 2015 they released Desolation Sounds and now, four years on, they are returning to the stage for a very special performance at London’s House Of Vans.

Tickets will be available HERE from 10am BST on Monday 20th May. 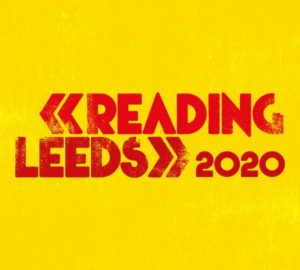 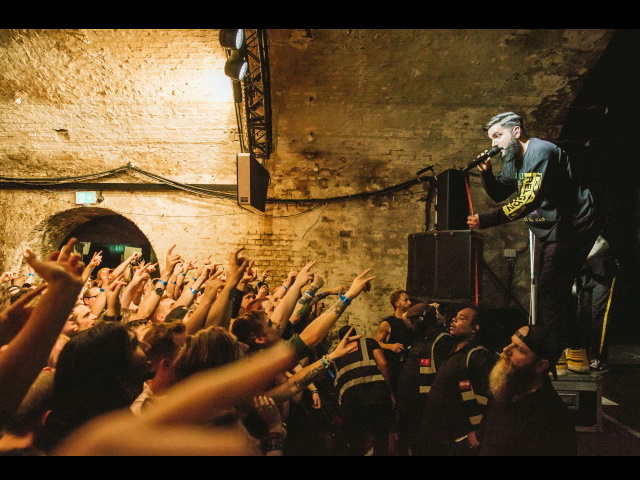