EP REVIEW: The Lounge Kittens – Have Another… 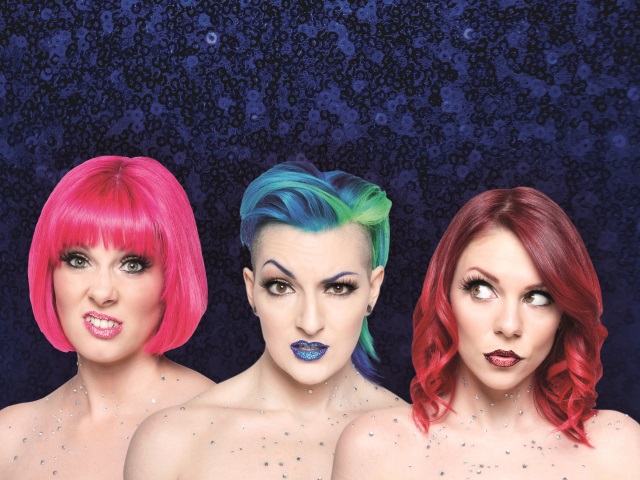 Southampton based trio The Lounge Kittens are back with their 2nd EP Have Another…, and once again, thanks to crowdfunding, have done it without the help of a major record label.

For those who’ve never heard of The Lounge Kittens you’re in for a treat. Imagine your favourite classic rock and metal tracks but the focus being on vocal harmonies, with instruments limited to just a piano. Sounds a bit strange, but trust us this works, and works well!

The album starts with the DJ Fresh single Gold Dust, which starts off as a slow, quiet track with a sprinkling of piano before speeding up to the chorus. As TLK tracks go, this is quite tame and feels like a warm up for what’s about to come.

From that to something a bit different with System Of A Down’s 2005 hit Violent Pornography, this is fast, crude and completely ridiculous. Who else can start this track off by vocalising the opening guitar riffs like they’re in some sort of alternative beat box challenge! Yes, you get to hear how angelic their voices are but at the same time they’re singing about “choking chicks and sodomy” so if nothing else, you’re left confused but still intrigued, wondering how the hell this is working so well.

We were quite pleased to see some Linkin Park with One Step Closer, possibly as a homage to Chester Benninton’s passing, and all we can say about this track is that we’ve never heard anyone shout or scream “shut-up” in so many ways. Yes, it can get annoying after the 20th time of listening to it, but if you’ve got this far in the EP, you’re more than used to the quirky nature of the band.

One of the influences for TLK comes from their background in Rock Choir; vocalist Jenny Deacon, who now runs her own choir called Sweet Charity, used to run a branch in Southampton. This shows strongly in their interpretation of Omi’s Cheerleader, this party favourite combines the classic sound of a choir with the upbeat tempo of a summer track.

So why do they lose a few points? It’s got nothing to do with the content, as we’ve stated throughout we love their music. It’s that this is an EP and we only get six tracks to enjoy! In comparison, their last album Sequins & C-Bombs was a full 15 tracks; but don’t let that deter you, we’ve listened to their albums and seen them live and they are a breath of fresh air. We’ve never had to describe a band and their music as completely bonkers, but TLK are the exception to that rule. They are so different from everything else out there that you have to take notice of them, even just for the shock and awe of it!

For Fans Of: Steel Panther 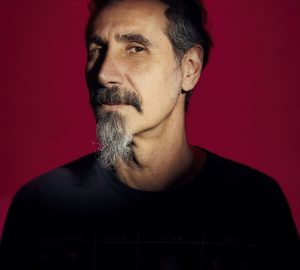 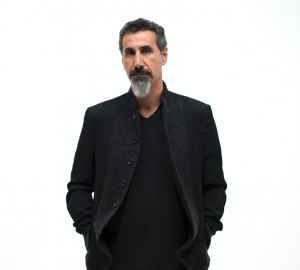