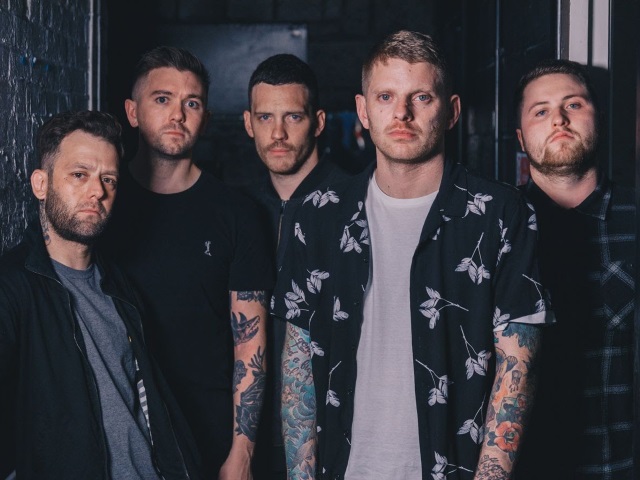 Veteran hardcore stars Polar return with Nova, their fourth full length, and by their own account, most personal work to date. A newfound maturity and experimentation sees the band build on their last effort with mixed results.

Intro track Mære, a word which translates loosely into “an entity which brings on bad dreams” (thanks Google), builds atmospherically into the pulverising Devil. A blend of a brutal, metallic riff, soaring chorus and programming sets Devil out immediately as an album highlight, and the start of the strongest run of songs on the whole album. Cradle sees vocalist Adam Woodford implement a more traditional melodic hardcore feel to proceedings and the bridge builds to a bittersweet climax. Lead single Drive is the new Polar at their very best; gargantuan riffs and gruff vocals flow effortlessly into lush textures of emotion, with the twists of programming making this a different spin on a genre that can sometime fall a bit too much into itself.

A nice addition to this album is the use of the aforementioned programming, as well as the implementation of pop elements and female vocals. The introduction to Amber is slightly jarring after such a heavy start to the album, but it breaks things up nicely and instrumental track Sonder acts much like Mære, in that it leads us into the second half of the album.

Sadly, the second half of the album is not as strong as the first. After the anthemic, poppy Amber the album strays a bit too much into samey hardcore. There are some parts of the second half of the album that really work, there are some excellent hardcore riffs and breakdowns on tracks like Breathe and Midnight, but these more traditional hardcore tracks are let down by their length. This is seen mostly on Brother, which at 6 minutes 18 seconds is just too long for such an undynamic track.

With such a bold statement of re-invention, it was always going to be difficult for Nova to live up to expectations set by Polar themselves. Nova sees the band trying different things, but struggling to mix the new elements with the old. When the mixture works Nova is up there with any British hardcore record, and if this is the chosen path for Polar their next release should be one to watch out for. By no means is Nova a bad album, it’s just more of a stepping stone onto bigger and better things.

For Fans Of: Ghost Key, Light Your Anchor, Napoleon 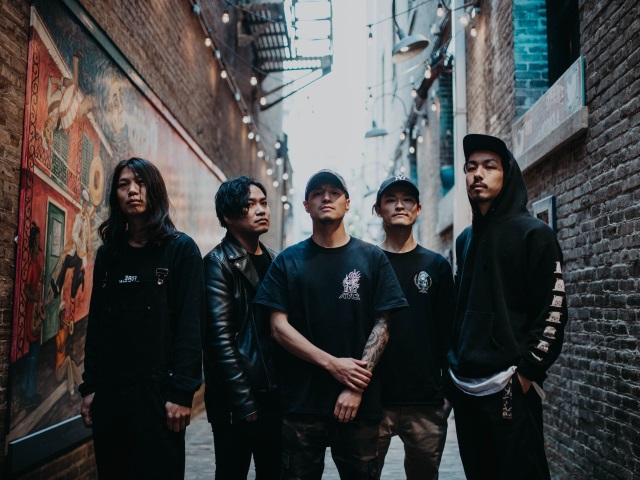