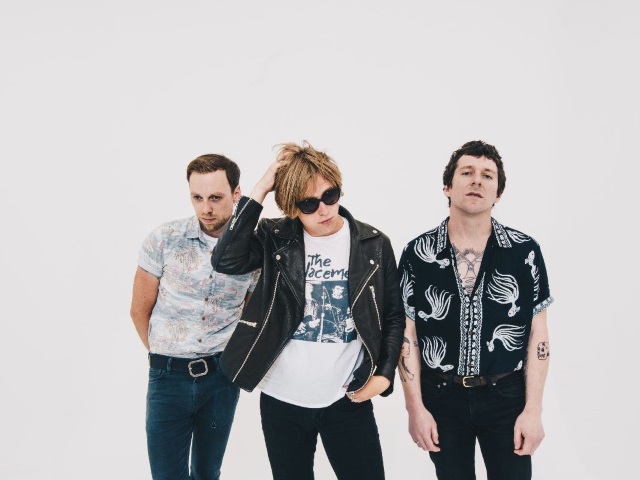 Last year Scottish trio The Xcerts released their fourth album Hold On To Your Heart, which saw them make their Top 40 Album chart debut. A year on, after relentless touring, they’ve released their Wildheart Dreaming EP; four tracks that couldn’t find their place on the release but needed to be heard by the world.

Opening track and lead single You Mean Everything is a simple yet emotive affair. Sometimes the things we don’t say are the most important and in this case, it’s “You mean everything,” which Murray Macleod reminds us of throughout. Written as an ode to his friends and family which then turned into a song for all those he’s ever met, lyrically it brings out emotions hidden deep within as every word is sung from the heart. From the chorus, which is impossible to not singalong with, to the instrumental entwined with “We are gonna heal” chants, we just know that when it’s played live on their upcoming headline tour it’s going to be a memorable crowd participation moment.

Ready To Call is an example of what The Xcerts do best, pop-rock with the ability to steal every bit of your attention from the onset. Taking a leap towards the arena-rock sound they’ve been showing off whilst on tour with Busted, this is a heavier track but one arranged so ingeniously it becomes the highlight of Wildheart Dreaming. In their time as a band, the trio has learnt was does and doesn’t work for them which has allowed their music to evolve into something bigger and better. The arrangement of this track, from the vocal layering to the jolly, uplifting guitar lines that work in harmony shows that since the release of HOTYH the trio has upped their musical game, and don’t plan on looking back any time soon.

As we progress through the release it seems the only way is up, with Fight Or Run continuing the trio’s quest to ultimate pop-rock glory. With a steady musical build up, it doesn’t take long for them to pull together for the explosive “Will you fight or run?” chorus. Tom Heron’s drum lines become a driving force on this storytelling track, helping to match the scene developing in your head which is created through the lyrics. Upon its release, Fight Or Run became a fan-favourite with its anthemic musical qualities. Listeners are given something to think about as the track rings out, as Macleod asks “Will you fight or run?” and you can’t help but find that question whirling around your head for the foreseeable future.

Closing track Real Love is the rawest, roughest around the edges track on the release. But that doesn’t necessarily mean it’s a bad thing! The heartfelt ballad is the missing puzzle piece of Wildheart Dreaming, as every good EP needs a little tearjerker right?  The rawness of this track helps it to become such a special moment; the simplicity of Macleod’s sincere vocals matched with a barely noticeable guitar line creates an intimate moment. “If this is real love, then do not wake me up” becomes the takeaway lyric of the track, and stays with you long after the final notes ring out. Our only criticism is that it can be hard to appreciate this track alongside the fast-paced, upbeat efforts which have come before it, causing it to feel out of place and overshadowed within the tracklisting.

The Wildheart Dreaming EP has rounded off The Xcerts‘ Hold On To Your Heart album cycle in an impressive fashion, with a release which sits perfectly alongside its predecessor. Their most successful cycle to date, it has seen them round it off by playing in arenas alongside pop legends Busted which includes a date at Wembley Arena. The Xcerts will be heading out on tour across the UK, kicking off in Leeds on Sunday 31st March. Find out all the details HERE and be sure to get learning the lyrics to the Wildheart Dreaming EP tracks, as some will no doubt be making their live debuts.

MUSIC NEWS: I Don’t Know How But They Found Me Announce UK/European Headline Tour 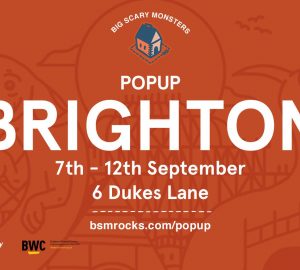