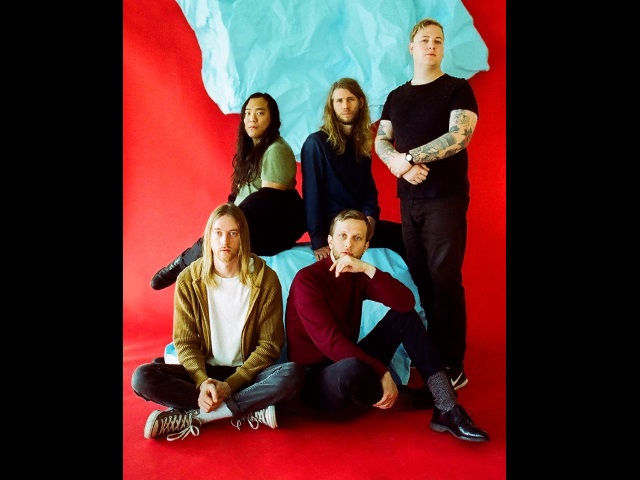 For the last 12 years La Dispute has boasted a rock-solid identity that is remarkably fluid when it actually comes to their sound. Famously, front man Jordan Dreyer detests the very concept of his music being categorised. It is therefore both a difficult and exciting task to review what’s next for this band – their latest album, Panorama.

When you hit play you’re welcomed delicately into this album through the prelude, Rose Quartz. With no lyrics, just trance-like instrumentals that fit neatly into a anyone’s sleep playlist, you’d be forgiven for thinking Panorama is a natural successor to the Michigan five-piece’s 2016 record Tiny Dots, the alphabetised first side of which is surprisingly serene and relatively zip-lipped as it weaves spine-tingly brooding soundscapes. Indeed, Rose Quartz’s sound of gentle serenity flows seamlessly into the album’s second track, Fulton Street I, but this daydream is not to last. Though your hand is held through the doorway of Panorama, the door is very much slammed behind you, as the charming illusion is shattered as hands become heavier on guitars and Dreyer screeches, “WILL I NEVER PUT FLOWERS BY THE STREET?!” – all of a sudden this La Dispute album has become a lot more familiar. Get used to being thrown around like this.

Fulton Street II doesn’t exactly feel like a natural sibling to its sister-track, and then you are shaken up again when you arrive at Rhodonite and Grief. With its extensive inclusion of brass wind instruments and a rhythmic raspy drumbeat, this song wouldn’t feel misplaced in a smart lounge where overpriced cocktails are being served. La Dispute’s essence is still very much in this song but it’s underlying, and though fans will be used to this band re-stitching the fabric of its own genre, Rhodonite and Grief still manages to feel like a surprise – but a very welcome one. Play it twice, this one is a real highlight of the album.

In Northern Michigan is another track that shines, it’s a deep damning lament that comes with a satisfying reminder; whether La Dispute choose to tap into a more reserved persona or rage out, fully embracing their post-hardcore roots, their dark poetic spoken-word lyricism pierces through, and is no less impressive than any of than this record’s ancestors. View From Our Bedroom Window utterly personifies this, exemplifying the band harnessing their own duality.

This broken ground however is interweaved with heavy punk-emo tracks like Footsteps from the Pond and There you are (Hiding Place).  These tracks naturally bring a solid energy to the album but ironically feel lost among the quieter tracks. Comparatively the their vocal rapidity and seething guitars feel lacking in intimacy. You only notice this fully when Panorama concludes with a lengthy 7-minute conclusion, Ascendant, which legitimises La Dispute’s real moody melancholic beauty.

Panorama’s title feels very apt, this album really does let us see more of this band than we have before. You really appreciate the paradox that La Dispute can be. But though this wider lens opens the opportunity on new ground for this band, you can still see a lot of what we have come to expect in the final image.

In some ways this is a great jigsaw puzzle of old and new for La Dispute, but equally the pieces seem slightly askew, the structure feels slightly off. That said, there is always beauty in disorder if you know where to look. Fans of each very different album this band has produced will find something they love here. Whether that’s the angry, angsty in your face emo Footsteps at the Pond, which would be at home on Vancouver, the band’s 2008 album, or In Northern Michigan which would neatly fit on Tiny Dots. If you love this band’s work so far, this album won’t disappoint – all former versions of La Dispute can be found here. This peculiar structure, built from fighting gentle introverted spoken-word tracks against hardcore, emo rock-outs creates real unease, but thematically that’s perfectly aligned. It’s fiercely intentional.

It is without doubt that La Dispute boats an impressive longevity, and well deserved that longevity is, but are they aging with grace when it comes to Panorama? Certainly tracks like Rhodonite and Grief promote their originality and mark really exciting progress, but some of the more heavy fillers feel a little too reminiscent of La Dispute’s earlier work, and can feel not necessarily tired, but dozy. Undoubtedly though this band is still incredibly technically proficient, emphatically bragging their ability with this album. They remain absolutely, unashamedly relentless in their approach to making music defined only by themselves; and given today’s difficulties for punk and hardcore bands, especially the experimental ones, La Dispute’s resilient spirit has to ultimately be admired.

Standout Tracks: Rhodonite and Grief, View from our Bedroom Window, In Northern Michigan

For Fans Of: Circa Survive, itoldyouiwouldeatyou, Title Fight

VIDEO NEWS: Panic! At The Disco Reveal Video For ‘Dancing’s Not A Crime’ 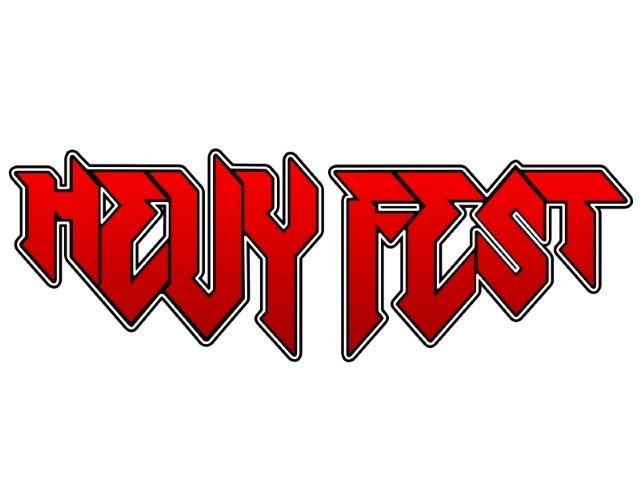