VIDEO NEWS: Panic! At The Disco Reveal Video For ‘Dancing’s Not A Crime’ 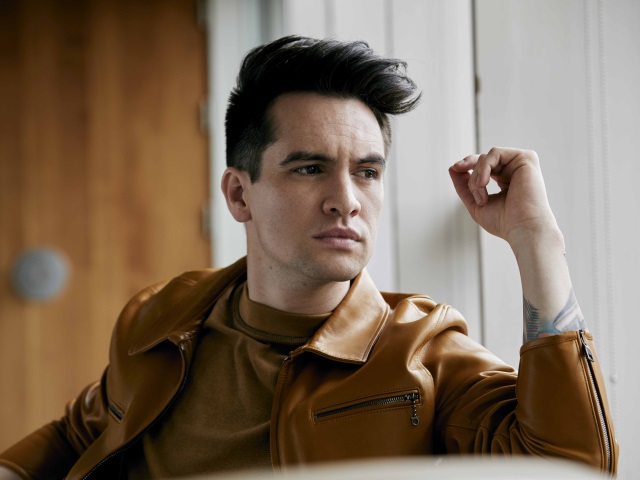 Panic! At The Disco have revealed the video for Dancing’s Not A Crime, taken from their latest album Pray For The Wicked.

The video coincides with the band’s UK/European tour, which kicked off this week.

Pray For The Wicked is out now via Fuelled By Ramen/DCD2 Records, available in digital and physical formats.

See Panic! At The Disco at one of the following dates: 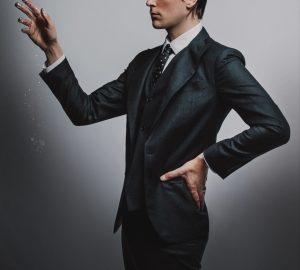 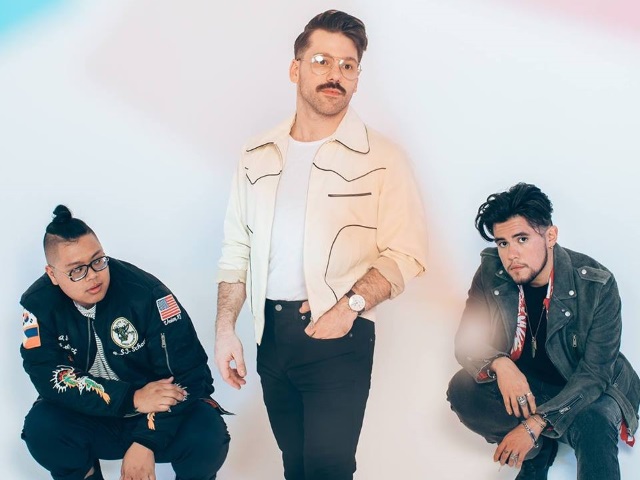 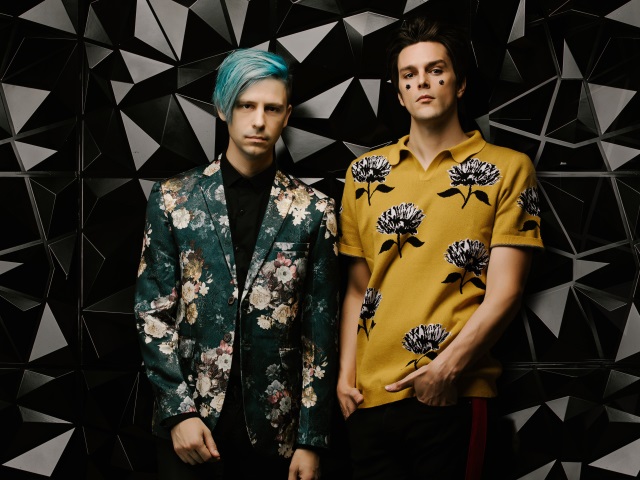