MUSIC NEWS: As It Is Release Shikari Sound System Remix Of ‘The Wounded World’ 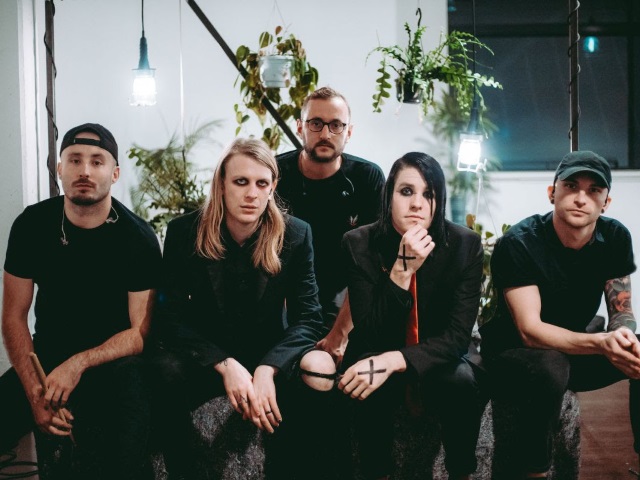 As It Is have released a Shikari Sound System remix of their track The Wounded World, coinciding with their European tour supporting Enter Shikari.

“As we embark on a big European tour with the lads we thought it’d be a solid idea to remix one of their tracks,” Enter Shikari frontman Rou Reynolds comments. “I gave Wounded World the triple S treatment. I’m sure this will now fill dance floors just as the original filled mosh pits.”

“2019 is a year of reimagining for us so we’re very excited today to bring you Shikari Sound System’s remix of The Wounded World,” explains frontman Patty Walters. “The song and especially the drum loop in the verses was originally influenced by drum & bass, specifically artists such as The Prodigy so it’s incredible to see Shikari, a band we grew up admiring turn it into a full blown drum & bass track. Rou absolutely nailed this remix and we can’t wait to spend the next three weeks touring Europe together. Crank this one loud and dance, this is As It Is like you’ve never heard before… again.” 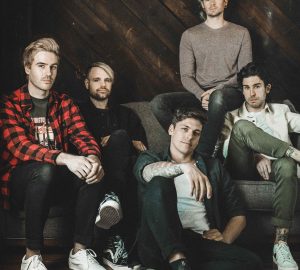