VIDEO NEWS: While She Sleeps Release Video For ‘The Guilty Party’ 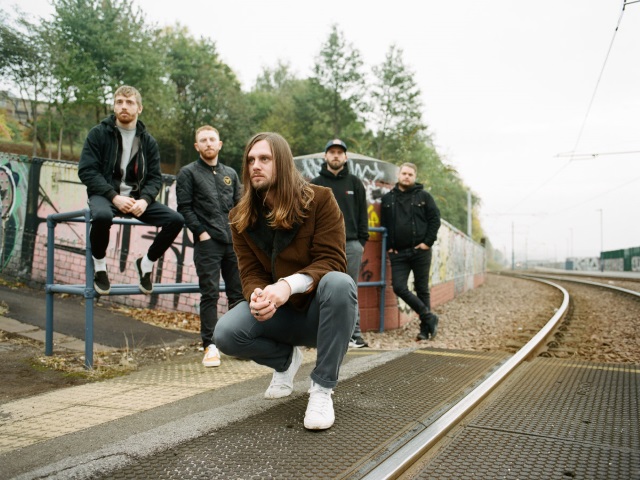 While She Sleeps have released a video for their latest single The Guilty Party, taken from their forthcoming album SO WHAT?

SO WHAT? is due for release on 1st March in conjunction with Spinefarm Records, available to pre-order HERE.

See While She Sleeps live at one of the following dates:

You can also see While She Sleeps at All Points East (UK), Rock Am Ring/Rock Im Park (DE), 2000trees Festival (UK) and more over the summer.

For full live dates head to the band’s website.