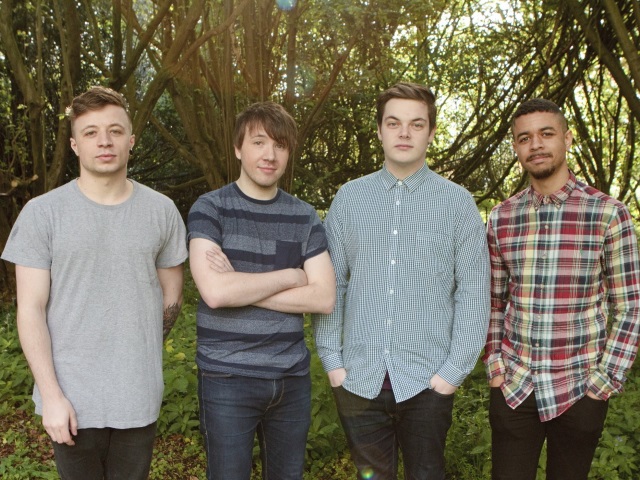 “This song was written during a particularly chaotic part of my life and served to bring myself back to the ground after I’d lost my way,” explains vocalist Ryan Greaves. “The lyrics describe my brain trying to reason with my destructive actions. I’d wage a war in my own head for days, torn between doing what I knew was best for me and going against that better judgement masked as having a ‘good time’.”

“The Swim Good EP was our first ever release as a label and in a lot of ways the catalyst for FBD even starting,” explains Ben Pollard from the label. “The musical landscape is almost unrecognisable in the short five years since we released the record, so it feels great to bring the band’s discography online properly and have everything in one place. A lot of people would say we peaked too soon releasing such a great band’s record so early on, and I’d be hard-pushed to say they’re wrong.”

The indie label have made the band’s discography available to stream and download for free, titling the collection …Are Excellent. You can check it out HERE.