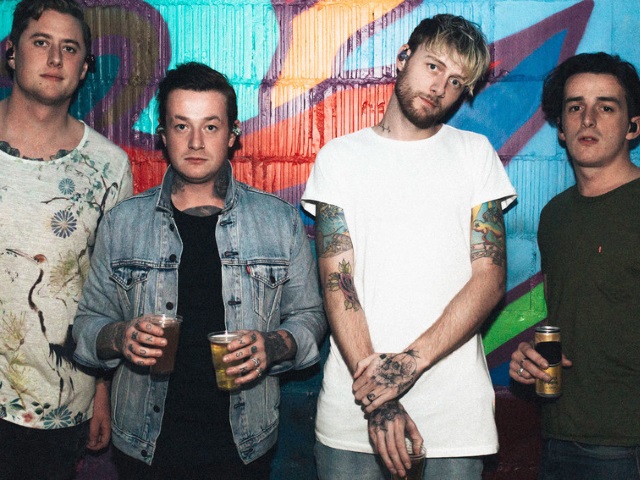 Deaf Havana have announced that they’ll release their live album, Live At Brixton Academy, on 15th March. The 21-track album features songs performed at their biggest headline show to date at the prestigious London venue, which saw them perform to over 4,500 people.

“This is a milestone in anyone’s career, we’ve had it not tougher then anyone else, but it’s been a weird journey, and if you grew up where we grew up, to do this is unheard of!” Deaf Havana frontman James Veck-Gilodi said talking to the fans at the show. “So thank you, it’s only down to you we’re allowed to do this. I cannot express my gratitude enough.”

Check out the live version of Hell below!

The band will tour again next month, see them live at one of the following dates: