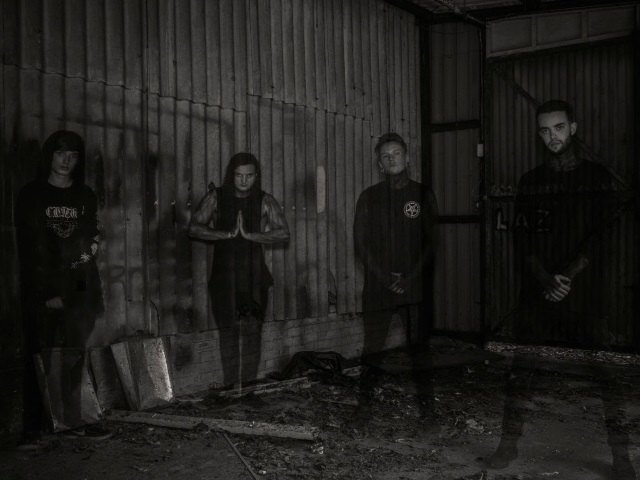 Tech-metallers Ursus have released a video for their new single Totem, which is due for release on all streaming platforms on 22nd February. The track was recorded by George Lever (Sleep Token, Loathe, Holding Absence) at G1 Productions.

Vocalist Joe Grimes comments: “The concept and title Totem refers to a place where bodies would be stored before the ground became soft enough to dig, because of very cold temperatures; This was referred to as a “Totem house”. The lyrical content of the song is based around the story of a person being buried alive whilst their loved ones mourn, unaware they’re still alive and going through the most horrific and slow death.”

See Ursus live at The Black Heart in Camden on 8th April at Mad Sounds, in association with Live Flame Events.