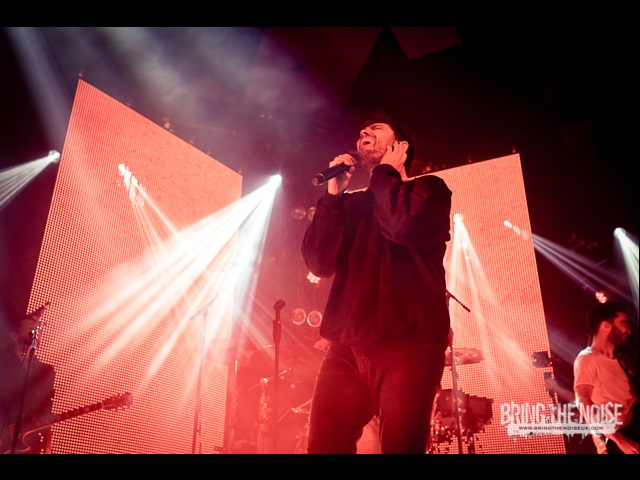 Anniversary tours aren’t always a sign of a tire band in need of reviving. Sometimes it’s just a celebration of music that connects people in a way that nothing else really can.

Against all expectations, You Me At Six are one of the bands celebrating, and not one of the bands desperately clinging to the lifeboat of nostalgia. Across two nights, the band deliver slick and professional sets that their audience lovingly lap up. If the measurement of good gigs is an audience response, then both these gigs are great without any further critique.

The band’s lavish production brings a sense of scale to the proceedings that the venue sizes don’t, and it’s an interesting dynamic. The wow factor of a big show with the energy of a small show.

What it is obvious though, is that the energy across both nights is at highest when the band delve back into their back catalogue a bit. Which isn’t to say the crowd doesn’t appreciate newer cuts, but the atmosphere changes are as soon as the old favourites come out.

It does slightly suggest though that You Me At Six have eclipsed their sweet spot: both musically and in terms of venue.

It’s a savvy move, two night stints at smaller venues with two different sets. The band are consummate professionals who genuinely seem to thrive on the positive reaction of their fans. For those with the current love or the element of nostalgia this would be a really special night.

Without either of those pre-existing conditions though…it occasionally feels a bit flat. The band’s sound never veers enough in direction from one to the other to hold attention. And 90 mins these days is a slog of a set, kudos to the band for putting in the work, but a multiple song encore is more than a little contrived.

These nights did prove one thing, people love YMAS and the band aren’t going anywhere anytime soon. When everyone is having this much fun, why would they? 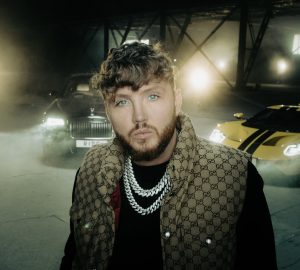