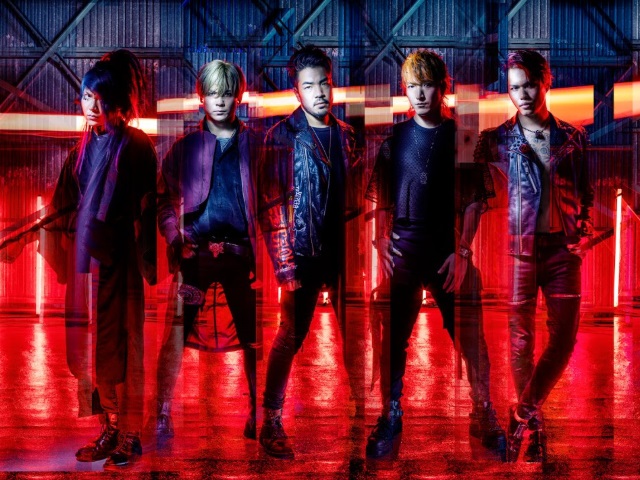 Crossfaith have released a video for their single Make A Move, taken from their new album EX_MACHINA.

“This video was filmed while we were on our summer European tour, which was a great time for us,” says vocalist Kenta Koie. “When you watch it you can really feel the sort of energy we put into our live shows! And we can’t wait to be back in the UK and Europe for our headlining tour this month – check out Make A Move and get ready for it!”

Crossfaith will tour the UK and Europe throughout September and October in support of the new album, see them live at one of the following shows: 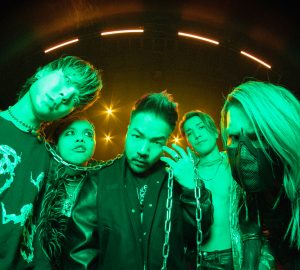 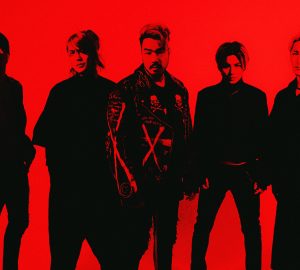