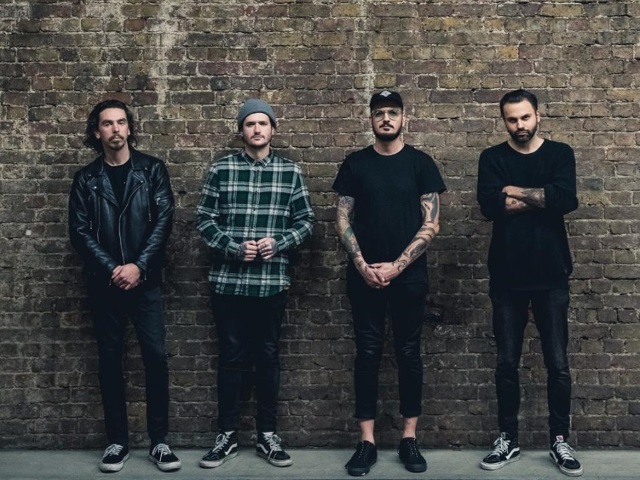 Gold Key have released a video for their latest single Mechanical World, their first new material since the release of their debut album Hello, Phantom.

“It’s a song about feeling suffocated by the world, not being able to shut off from the technology we simultaneously rely on,” explains vocalist Steve Sears. “It’s easy to moan about the evils of social media whilst being totally addicted to it. Nearly all of us have created our own artificial world – an alternate reality where we constantly look successful and happy through the photos we have chosen to share with the world.”

Like what you hear? You can purchase/stream Mechanical World HERE.

See Gold Key live at 2000trees and on tour with Black Peaks at one of the following dates: