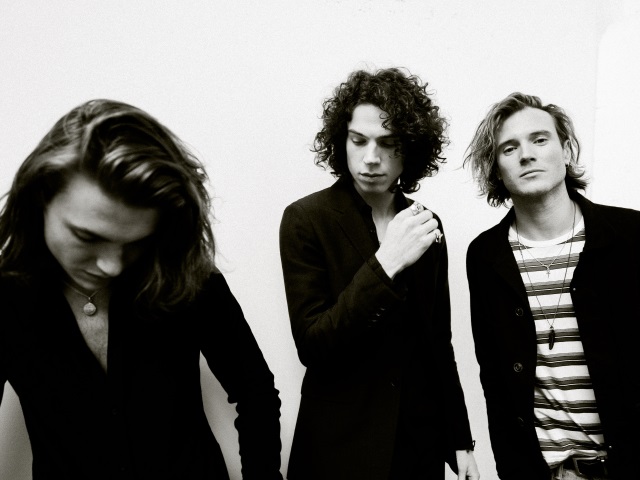 Alt rock trio INK. have announced a UK headline tour, following their recent sold out run in May.

Founded by Dougie Poynter (formerly of McFly and McBusted) and Todd Dorigo (former solo artist who has toured with Carl Barat of The Libertines and performed at Glastonbury) the band is completed by drummer Cory Alexander.

INK.‘s debut EP HEAVEN is out now on digital platforms.

In other news, Dougie Poynter recently saved a trapped fox cub that he discovered with the help of the RSPCA, you can check out the video of the fox being released into the wild HERE.