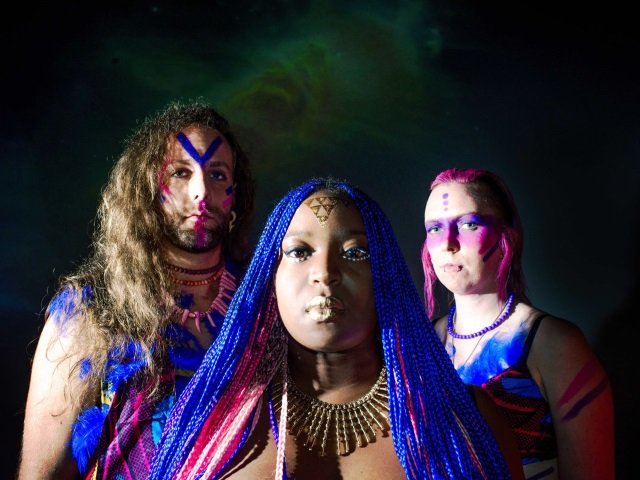 Vodun have confirmed that they’ll be releasing their new album Ascend on the 7th September via New Heavy Sounds.

To coincide with the announcement the band have released a video for latest single Spirits Past.

“Spirits Past is a war cry,” explains frontwoman Chantal. “Recognising the similarities in previous global events within our own current state of affairs, allows us to gain an understanding of what our ancestors did to battle such prejudices. This feeling of deja vu pushes us to draw upon the strength and tenacity of all peoples, their lives and spirits, who have already laid the foundations for the advancement of equality within every civilisation.”

Like what you hear? You can pre-order Ascend and get an instant download of Spirits Past HERE.

FESTIVAL FEATURE: Ones To Watch At Slam Dunk Festival 2018 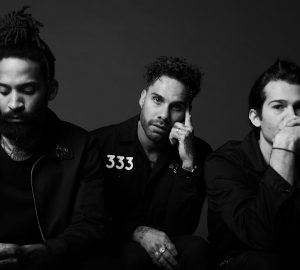 Black Lives Matter: Current Black Artists Who Should Be On Your Radar