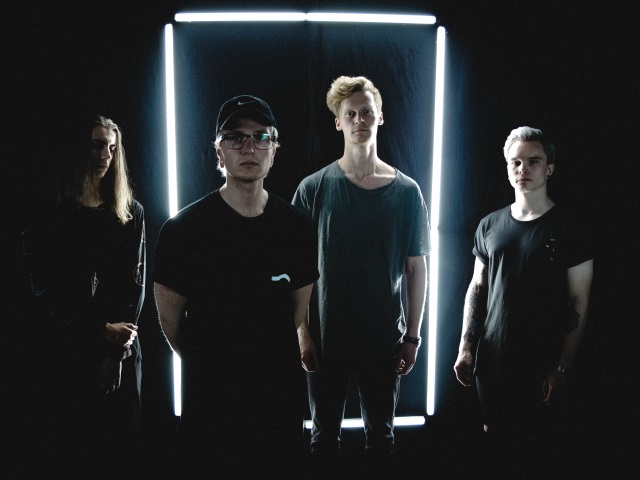 Colorblind is the debut album by newcomers Noija and as debut albums go it ticks a lot of the boxes. Firstly, in terms of production value, the album is incredibly polished; at times, it was hard to believe that this was their first album or that it was only in late 2016 when the band formed.

The album starts with the debut track Unknown, a heavy blend of electro-rock mixed with strong vocals and straight-away we can draw comparisons to bands like Bring me the Horizon or PVRIS but what the Swedish quartet have done, is to take these influences and make it theirs. That blend of sound is evident throughout the album and we could see why this track has over 80,000 hits on YouTube.

With many albums these days, you can’t tell where one track ends and the next begins; what sets Noija apart is that each track is markedly different to the previous one. Find the Sound is the second track and has a totally different sound to it, with more focus on drums and an emphasis on the vocals; both vocalists Nick Serlstedt and Ludvig Ottosson have strong voices that were made for rock.

The band can certainly be considered as radio friendly, there’s not much in the way of swearing and tracks like Can’t Slow Down – which initially sounds like The Chainsmokers and Closer, we can see being played on Exposure or New Release segments.

Our standout tracks must be A Touch from the Sun and Pictures; A Touch from the Sun takes what’s best from the Colorblind album and blends it into one. It has all the elements you’d expect from a rock outfit but also has a calm demeanour where you can make out the vocals. Whereas Pictures is a much more chilled track, almost a melody with much more focus on the vocals and ending with a piano solo, which we rarely hear in any music.

At 11 tracks, no one can accuse Noija of short-changing them, there is enough content to keep most listeners happy – turns out the album is exactly as long as a gym session and we found that the album paces itself well. We never felt that we were left wanting with Colorblind, and ended the album satisfied that the guys had given all they could to it.

We were initially sceptical of what Noija were and what sound they would bring, merging so many genres can often backfire and leave a band directionless, but somehow, they’ve not only pulled it off, they’ve produced a thoroughly enjoyable and well refined debut album. We’re quite confident that there is a successful future for these guys; here is a definite feeling that a lot of heart and soul has gone into the album, so if you’re on the lookout for something fresh and original give Noija a listen. You won’t be disappointed.

For Fans Of: Bring Me The Horizon, Issues, PVRIS 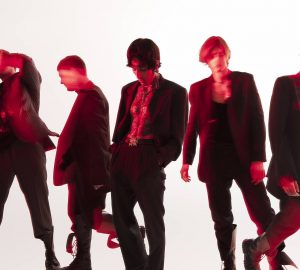 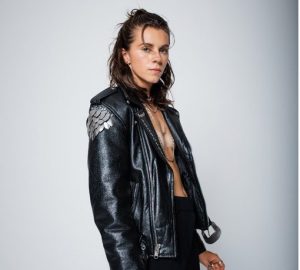