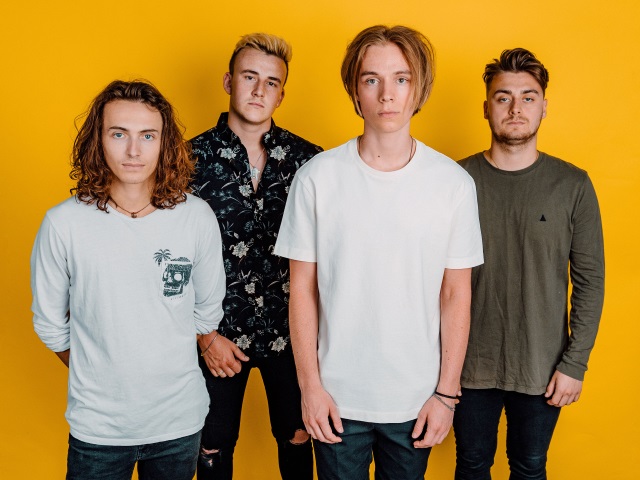 Sun Arcana have released the video for their new single Wonderful, with a launch show also confirmed for 21st November at The Finsbury in London.

“We chose Wonderful as our first single because we felt it was important to start with a bang,” explains vocalist/guitarist Tom. “After we came up with the opening riff at rehearsal, we knew straight away that it had to be a massive song with huge riffs everywhere. We’re particularly excited to play this one live.”

Sun Arcana’s single launch show on the 21st November at The Finsbury in London is free! Support comes from Oceans and Echoic, get your tickets HERE. 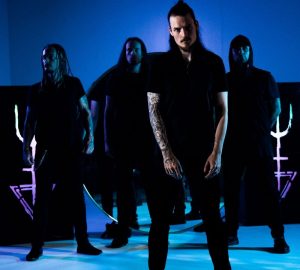