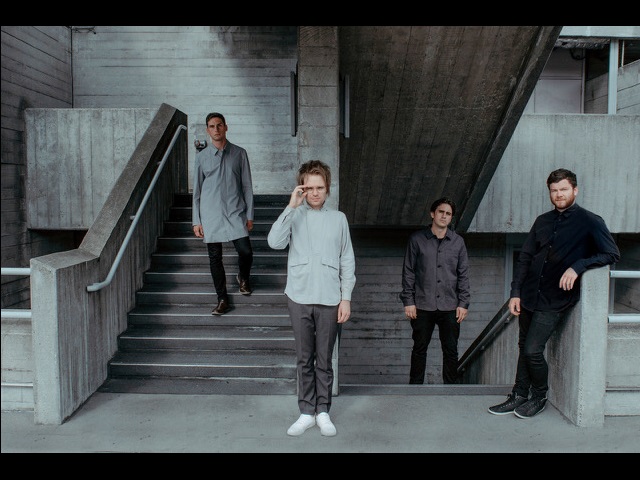 Enter Shikari have released the video for their latest single The Sights, taken from their latest album The Spark. The video precedes the band’s UK and European tour, which kicks off next week.

“Was told we were going big budget for this one. First band to play in space, they said… it’ll be amazing, they said. Load of shite,” comments frontman Rou Reynolds.

See Enter Shikari live on tour at one of the following dates, with support from Lower Than Atlantis and Astroid Boys.