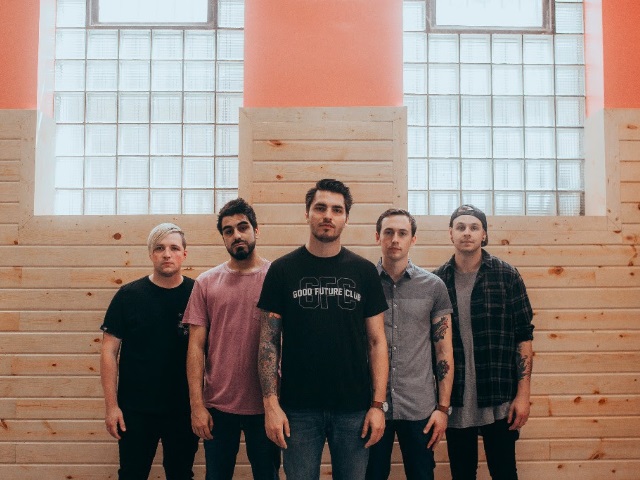 Sleep On It have released a video for their single Window, the second to be taken from their forthcoming debut album Overexposed.

“The video for Window reflects the lyrical theme of loss,” explains guitarist/vocalist TJ Horansky.“The grief of loss can strike us at different times and in different ways. Through that process, we also remember the good times and how people changed us for the better. We chose an arcade for the live shots because wanted to incorporate a feeling of nostalgia in conjunction with the flashback shots. Fun fact: the young brothers in the video are Zech’s nephews.”

Overexposed is due for release on the 3rd November via Rude Records.

Tags : Sleep On It
previous article 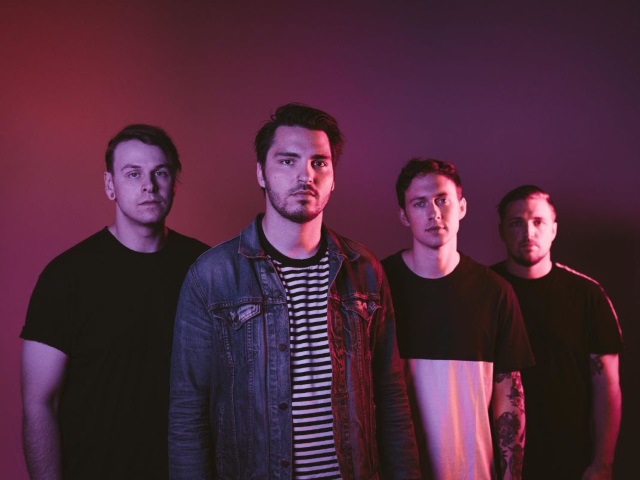